Police respond after two shootings in Durham a mile apart 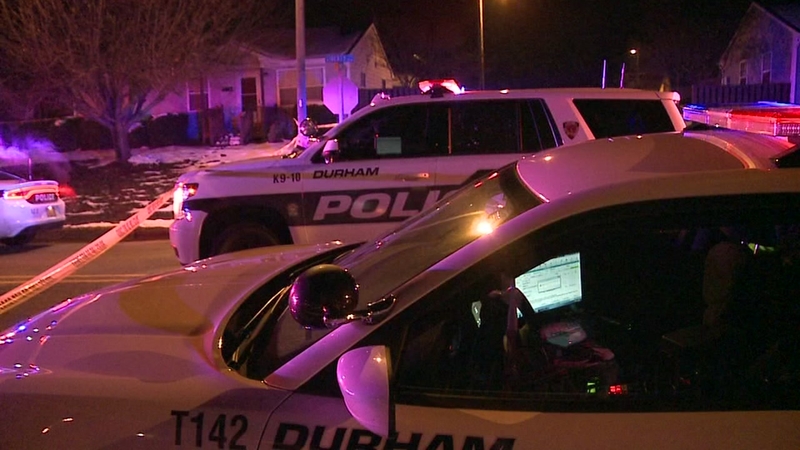 On East Umstead Street, a shot went through a window and struck man inside late evening.

The man was taken to a hospital with what police said were serious but not likely life-threatening injuries.

Police don't know if the person lived in the house or whether he was the intended target.

A second shooting that happened about a mile away is also under investigation.

An ABC11 crew at the scene said the victim was rushed to the hospital.