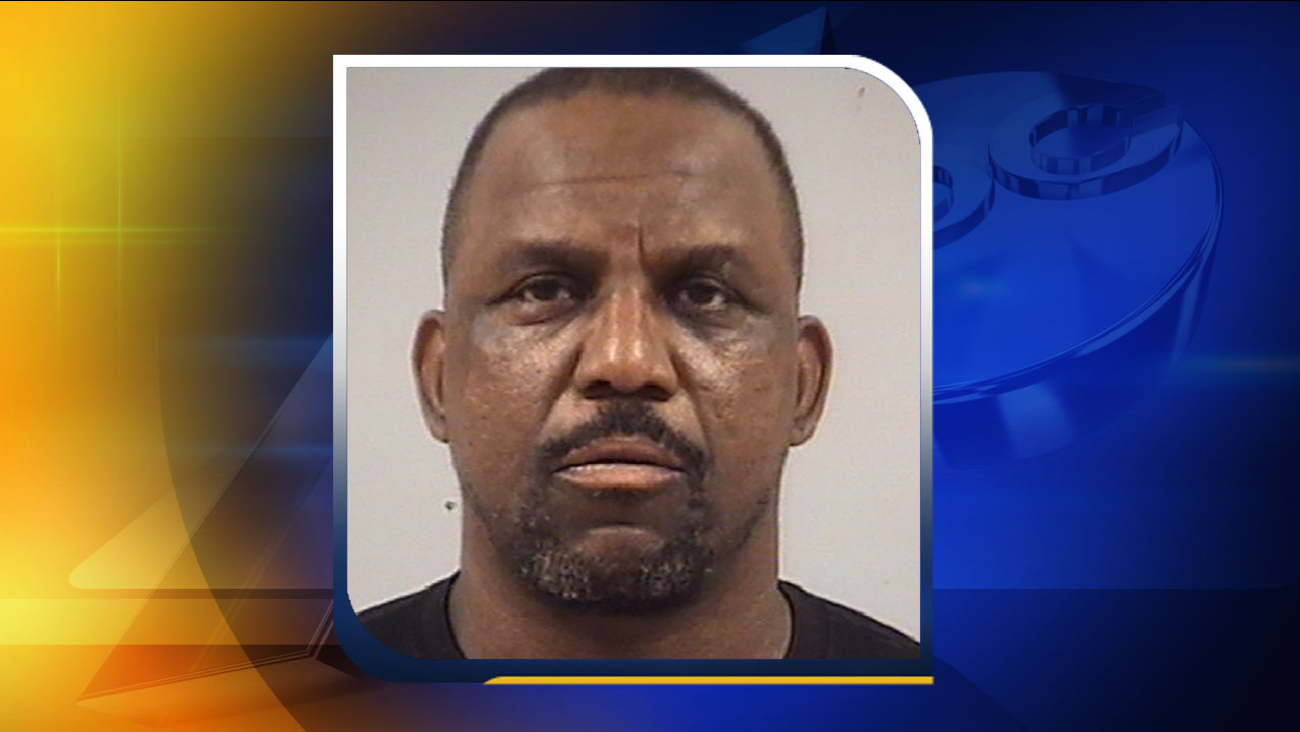 CLAYTON, North Carolina (WTVD) -- A Johnston County man is accused of taking indecent liberties with a juvenile student while he was employed as a teacher.

Kevin Wade Moore, who was employed as a JROTC teacher at Hillside High School, is alleged to have inappropriately touched and solicited sexual acts from a juvenile student at Hillside.

Moore was charged with one count of indecent liberties with a student.

A Durham Public Schools spokesman told ABC11's Jonah Kaplan that Moore resigned October 10 and is no longer at Hillside.