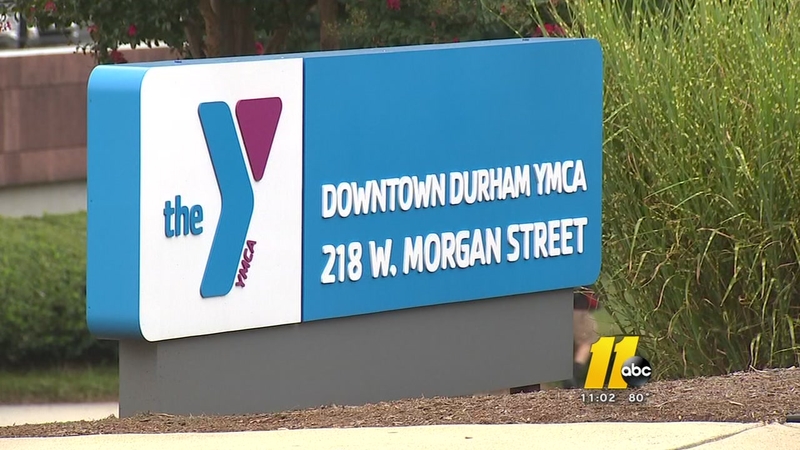 Health inspectors and fire officials spent the day trying to figure out what went wrong Wednesday with the pool pump.

As Thursday came to a close, they still didn't have the answers parents are waiting for.

Mike McKever's daughter was not at the Downtown YMCA on Wednesday when a chemical leak caused 40 children and two adults to be taken to hospitals, but she was at Club Boulevard Elementary School when fellow campers who had been at the Downtown Y, were being rushed for treatment at Duke University Hospital and Duke Regional Hospital.

"When I first pulled up, cops was on every corner," McKever said. "It's pretty frustrating, like I said, when you first pull up at the place where your child is at, and there's a bunch of cops and ambulances, you don't know what's going on."

His 7-year-old daughter was back Thursday for another day of camp at Camp High Hopes at Club Boulevard Elementary School in Durham.

What happened at the pool was a bad mix of chemicals, used to keep public pool water safe, leaked into the pool. It gave off a strong odor coupled with toxic fumes. Campers breathed it in, leading some to vomit and others to complain of throat tightness and other irritations.

"If you add a small amount of water to a large amount of chemical, it will give off gas and produce toxic gases," said Chris Salter of the Durham County Health Department.

The Durham YMCA was evacuated and surrounding streets closed off.

On Thursday, virtually everyone said the YMCA did everything right.

So the cause, for now, remains a mystery. A mechanical issue with the pump was determined to be a likely initial factor, but the investigation into the incident continues.