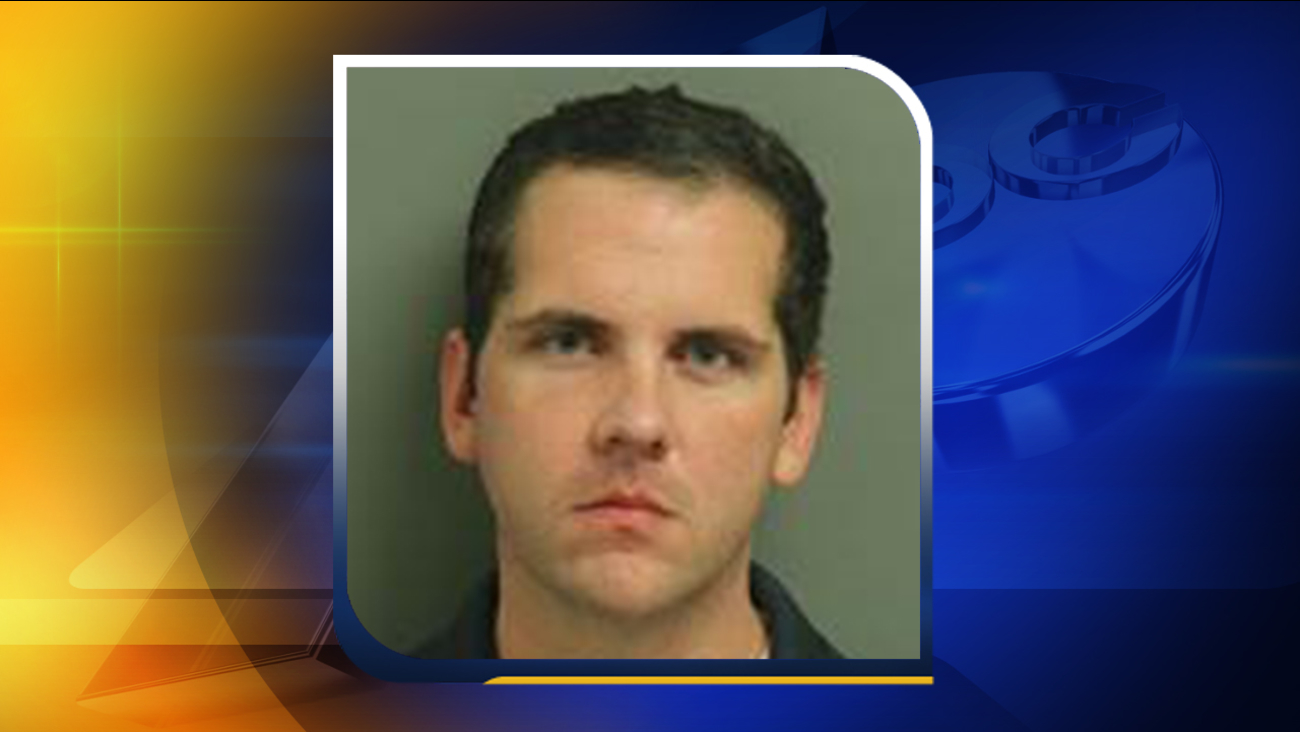 The collision happened around 6:30 p.m. near Jack Jones Road. Taylor Hurst, 29, was placed under arrest for suspicion of DWI.

Hurst's blood alcohol level was reported as .17, which is twice the legal limit.

Hurst was allowed to sign his bond and was released, troopers said.

According to RPD, Hurst has been a police officer in Raleigh since 2006. He is a senior officer and is assigned to the Field Operations Division.

Police did not say if Hurst will face disciplinary action.