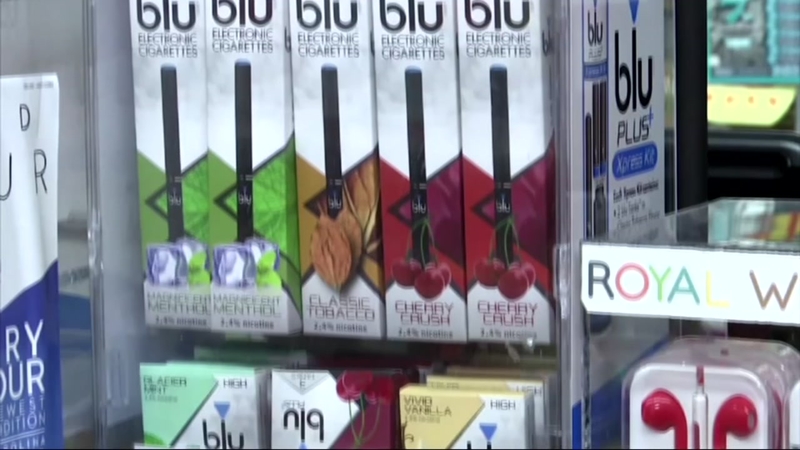 The U.S. Food and Drug Administration plans to require strict limits on the sale of most flavored e-cigarettes, including age verification controls for online sales, in an effort to curtail their use among children and teenagers.

FDA officials told The Wall Street Journal on Thursday the actions are expected to be announced as early as next week. The move is an attempt to curb what many are saying is an epidemic of underage vaping. 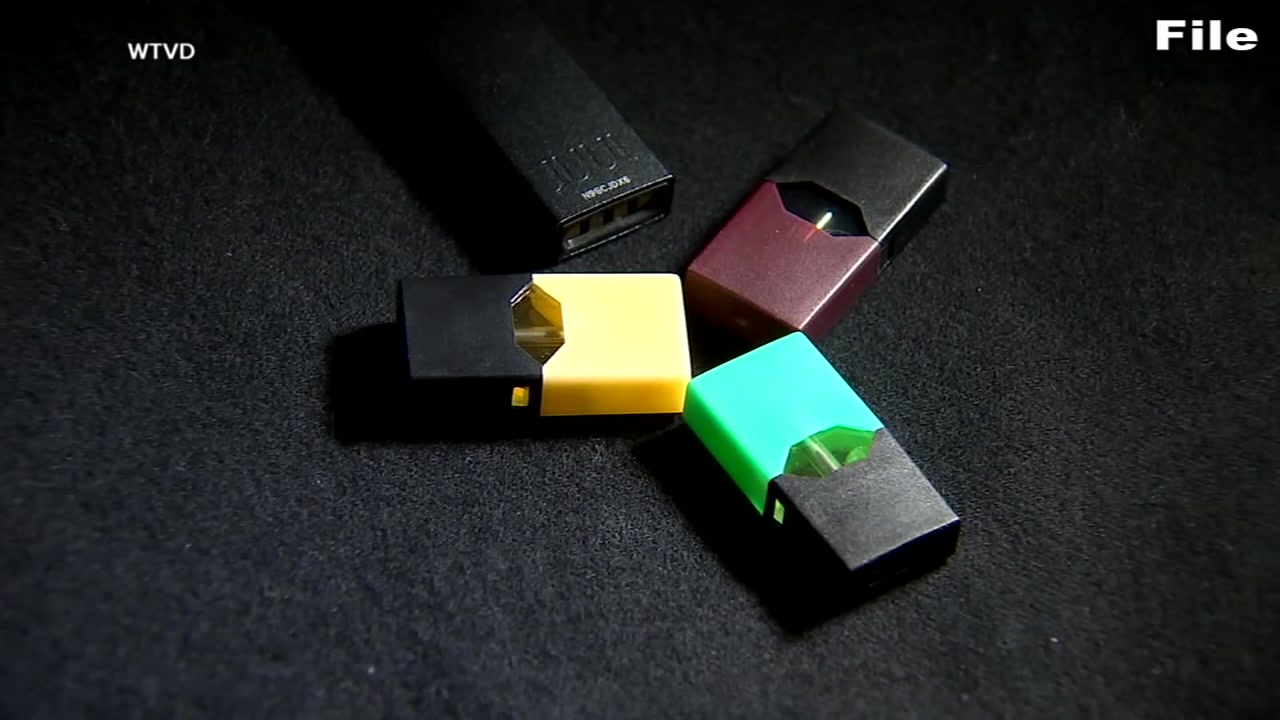 The new policy will apply to flavored cartridge-style vaping products like Juul that have become popular among youths, not the open tank-style systems sold in vape shops and mostly used by adults, officials said.

"I think there's a widespread belief among teenagers that e-cigarettes, vaping is safer than traditional tobacco. And again I think the flavoring makes it seem more benign than it is," said Dr. Christian Nechyba, a pediatrician with Carolina Kids Pediatrics.

He said staff now routinely ask teenagers about the products.

"I think the flavoring attracts a younger audience and then can create the habit that will inevitably lead to other nicotine products, including tobacco," Dr. Nechyba said.

No retail outlets will be allowed to carry them unless it restricts minors from entering the store or creates an off-limits area.

Since 2017, FDA officials had discussed e-cigarettes as a potential tool to wean adult smokers off cigarettes, but in September the FDA reversed course and warned the industry to address the problem of surging teenage e-cigarette use or risk having their flavored products pulled off the market.
Gottlieb said then that the agency did not predict an "epidemic addiction" among youth, mainly driven by flavored products.

"This is an incredible step, and we're really happy that they've been able to do this," said Maya Nair, a senior at Enloe High School.

Nair, along with fellow Enloe senior Iman Dancy, are part of NC Child, a statewide advocacy organization. The students met with Wake County school leaders to discuss the growing problem of e-cigarettes and suggested an updated curriculum and signage.

"I think if students are learning of the risks, and learning how truly negative this can be in terms of their physical health, and their emotional health, that will definitely curb that behavior," Dancy said.

"Teaching students rather than punishing them is a way more effective way of creating monumental change within this issue," Nair added.

While they are happy with this step, the students are hoping for further action.

"I think overall it's definitely a positive thing, it's definitely a step in the right direction. I'm unsure if flavors are the main attraction when it comes to vaping and e-cigarettes, and products like that. And I definitely think there can be more extreme measures in that sense," said Dancy.

The FDA's new restrictions were earlier reported by The Washington Post.