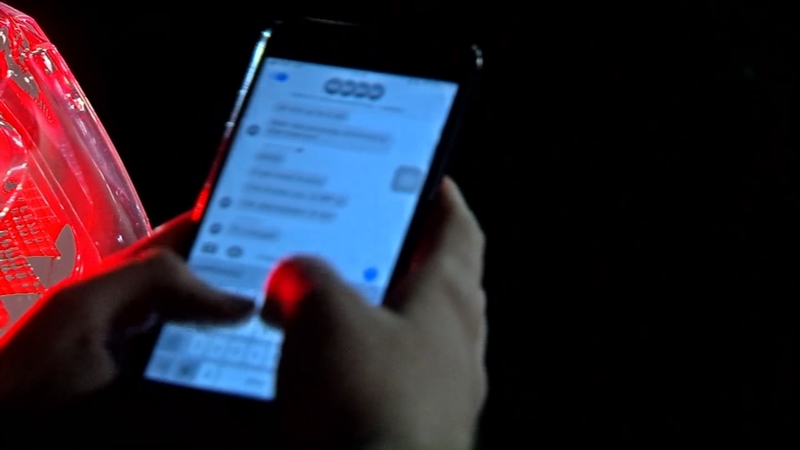 The men reportedly lured the student into their car. Police say one of the suspects then groped her and tried to sexually assault her.

The student was able to text one of her friends. That friend was able to track her movements, following the car until it stopped outside a local motel.

The friend then confronted Worsley and Langley, who proceeded to let the victim go.

Investigators were later able to identify the suspects and track them down. They were both arrested Wednesday.