It happened just before 1 a.m., when a state trooper attempted to overtake a suspected impaired driver when the trooper lost control of his patrol vehicle in a curve. The vehicle then traveled off the road and struck a utility pole and two large trees.

Michael Steven Higgins, 22, of Hertford, a passenger in the vehicle, died from a result of his injuries in the crash. He was a senior at ECU and was participating in the Highway Patrol's college internship program while pursuing a major in criminal justice.

"My heart breaks for everyone touched by this extremely tragic situation," Colonel Glenn M. McNeill, Jr., commander of the State Highway Patrol wrote in a statement. "Our college interns are a part of the Patrol family and we are in mourning as we have lost one of our own beloved members. I extend my sincerest condolences to the Higgins family, to the faculty and students of East Carolina University and to anyone who had the privileged opportunity to know Michael." 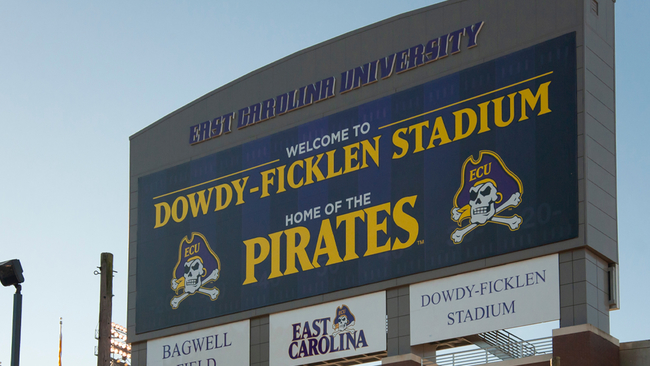 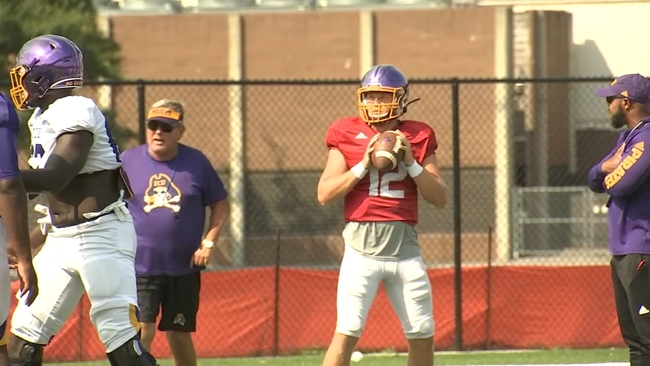 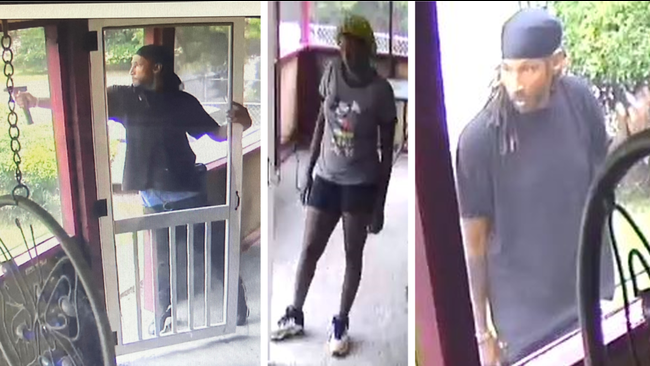