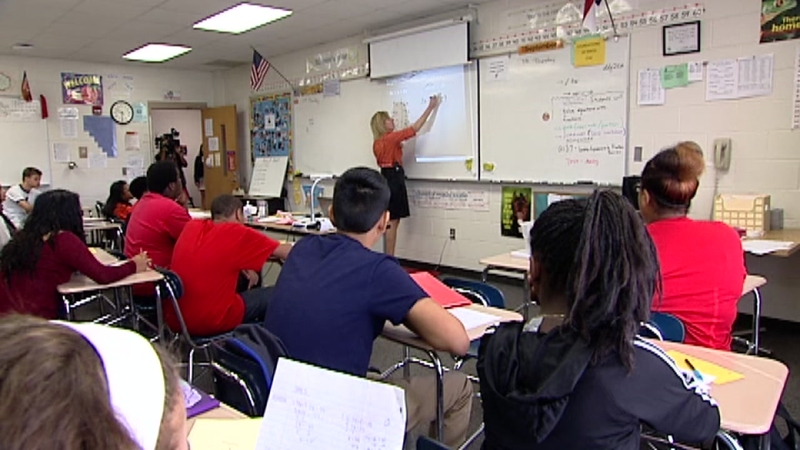 "It's unfortunate and disturbing, but perhaps not totally unexpected," Duke Radiology's Vice Chairman of Education Charles M. Maxfield said of the study recently published in the journal Academic Medicine.

Maxfield is the lead author on the study.

He said he and his colleagues designed the study to uncover the impact of physical appearance on medical school resident selection. To do so, they created mock applicants to be reviewed by 74 faculty members at five different radiology departments.

Reviewers chose the more attractive and less obese applicants, no matter the academic scores associated with them, more regularly than the other applicants.

Applicants that were obese or facially unattractive were half as likely to receive an interview with the radiology department.

"We find no reason to believe our findings are limited to radiology resident selection," Maxfield said. "Admissions decisions-makers throughout higher education should consider any potential appearance-based bias they may hold, and invoke strategies to manage that bias."