'I haven't even scratched the surface': Chicago student gets full ride to Ivy League university

WLS
By Yukare Nakayama
CHICAGO -- Classmates know Jaylen Starr as a legend in the halls and in the classroom. The high school senior got into his top school, Columbia University, on a full ride. His road to the Ivy League was an uphill battle.

"I come from a community that's plagued by violence, prostitution, drugs, a lot of stuff," Starr said. "I've dealt with this stuff for years of my life and I've been able to navigate through life and become a successful black man, and I want them to be inspired."

The teen said a pivotal moment in his life happened when he was just 13 years old. A police officer stopped him on the street after Starr dropped his sister off at camp. He said the officer told him he looked similar to a wanted felon from Englewood. From then on, Starr said his quest has been to defy all stereotypes associated with black and brown people.

"There are stars in this community who want to change the world and these communities," Starr said.

Starr and his family grew up in the Austin neighborhood of Chicago where he said he witnessed drug deals and gang activity on a daily basis.

"I don't have a lot, but what I do have, I instill it in my kids and I let them know that education--education is what you need to succeed in life," Starr's mother Robmesha Williams said.

"I want to be that person that people can look up to, not just in my family but in the community," Starr said.

So what does the future look like for young Starr? Limitless.

"This is just a next chapter. This is just my foot in the door. I haven't even started yet, I haven't even scratched the surface."
Report a correction or typo
Related topics:
educationwest loopaustinscholarshipbe inspiredcollege studentchicago proudstudents
Copyright © 2020 WLS-TV. All Rights Reserved.
SCHOLARSHIP 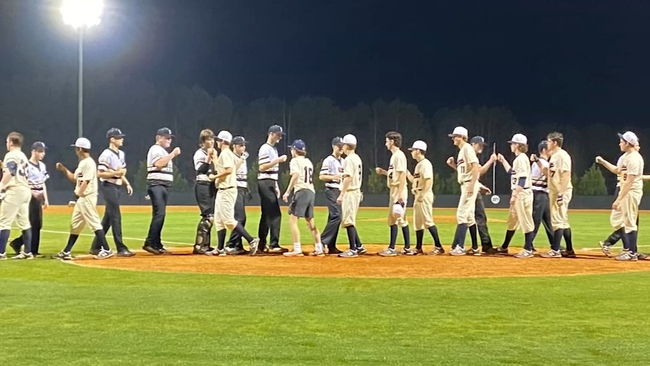 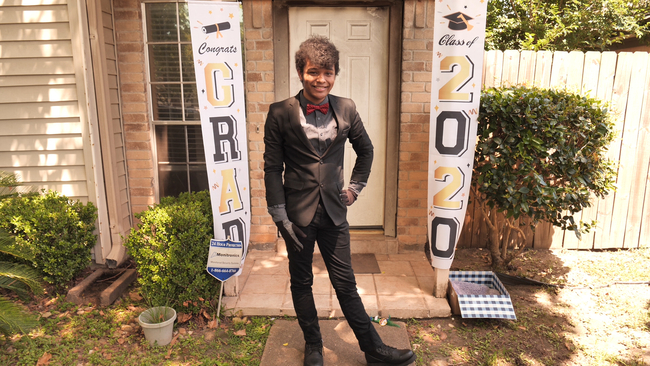 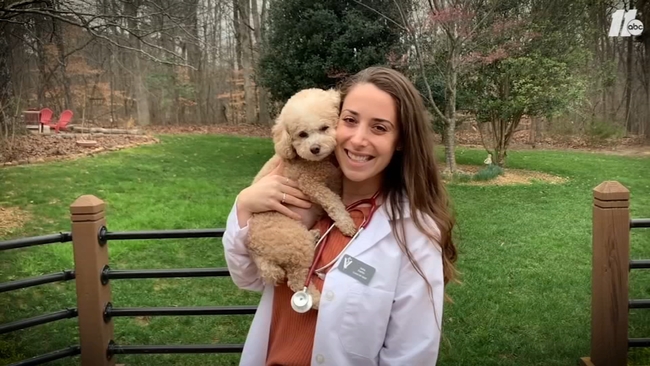