Dr. Williams has served the district as a teacher, assistant principal, principal at all school levels, and most recently as an area assistant superintendent, the board said.

Per Dr. Williams' request, he will not receive a salary increase while serving as Interim Superintendent, the board said. 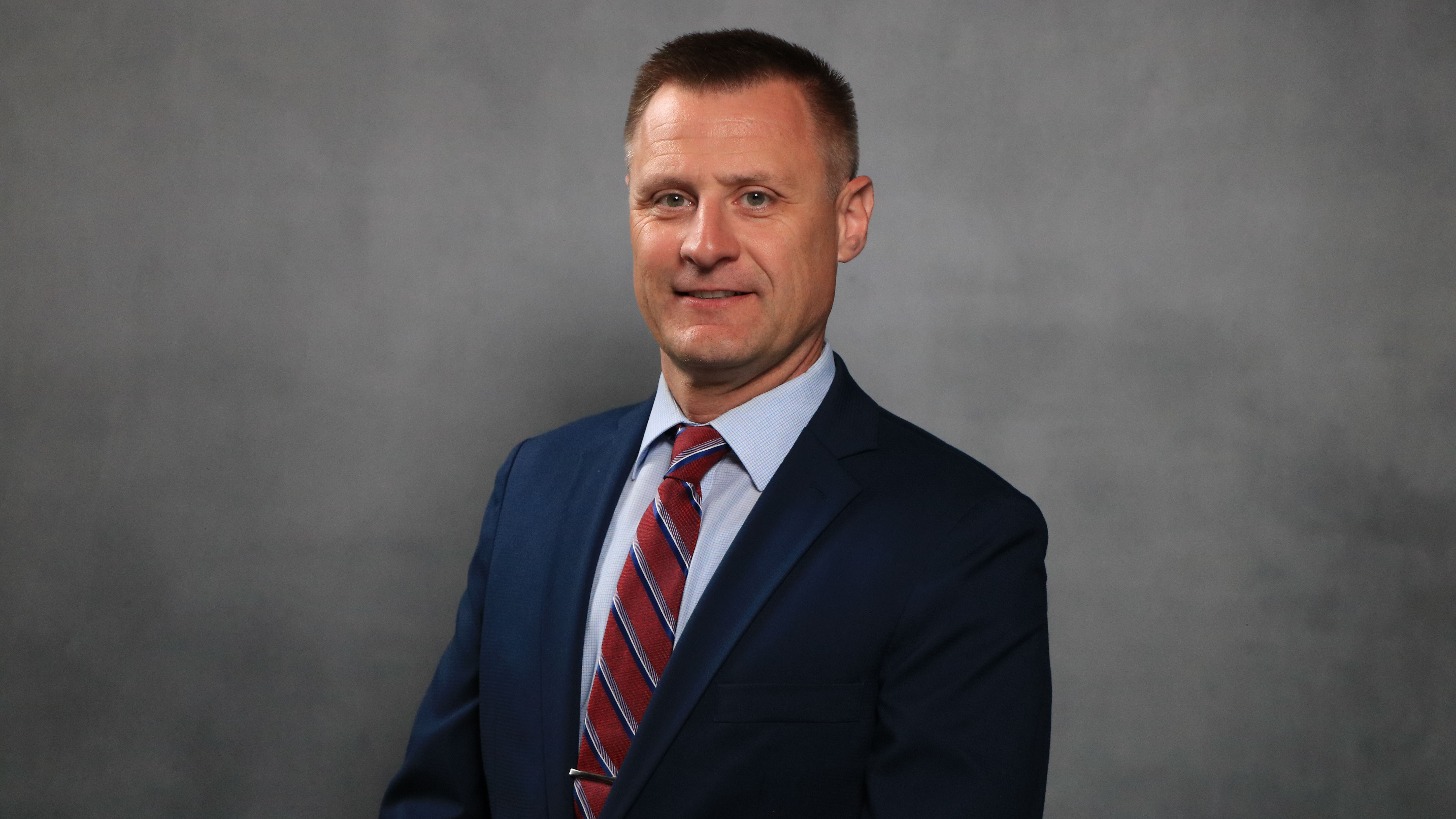 Williams is a native of Johnston County, a graduate of North Johnston High School, and a military veteran.

Dr. Jim Causby was brought on in September to turn things around following a grade-fixing scandal that forced the resignation of then, longtime Superintendent Dr. Ross Renfrow. It later surfaced the district is facing a $10 million budget shortfall.
In a statement released Monday morning, the board said immediately following Causby's resignation Friday, the board's Finance Committee held an emergency meeting to prevent a reduction in staff.

The following is a statement from the Johnston County Board of Education:

On Sunday, Jan. 12, 2020, Chairman Sutton, Ronald Johnson, and Mike Wooten met with County Manager Rick Hester and County Commissioner Jeff Carver to discuss supplemental funding to protect classroom teachers, teaching assistants, bus drivers, cafeteria workers, and other staff essential to the day to day operations of Johnston County Public Schools. The Board of Education is committed to providing quality education and will continue to work diligently to protect our employees. We want to express our gratitude to the Johnston County Commissioners for their continued support of the Board of Education.

Chairman Sutton has designated Board Member Ronald Johnson to act as the liaison to the County Commissioners to discuss obtaining supplemental funding and address the budget shortfall. We are optimistic a resolution will be reached in the next 14 days. If budgetary cuts become necessary, we will first protect those in the classroom and employees who work with students on a daily basis. The Board of Education's number one priority is the district's 37,000 students. We are moving forward in a positive direction and we will keep the public informed as new information becomes available.

We want to thank everyone, especially our staff, for making Johnston County Public Schools an environment where students grow, learn, and achieve.
The New Year got off to a tumultuous start for the Johnston County school district.

Ronald Johnson, the board member now acting as liaison to County Commissioners as the board tries to secure supplemental funding, brought allegations of corruption and sexual harassment against the board and the district.

Johnson claimed there was evidence two district employees were sexually harassed and physically assaulted, and that the school board tried to hide it.

Johnson also claimed school district leaders lied about how much money was really needed and where the money was going following Causby's announcement of the multi-million dollar budget shortfall.

The board chair tried to discredit those misconduct allegations during a press conference on Jan. 3, but exactly one week later, Causby resigned from his post, citing roadblocks and interference that had kept him from doing his job.
Report a correction or typo
Related topics:
educationjohnston countysmithfieldeducationschool board
Copyright © 2020 WTVD-TV. All Rights Reserved.
More Videos
From CNN Newsource affiliates
TOP STORIES