RALEIGH (WTVD) -- It wasn't the end result critics of the Common Core educational standards thought they'd get. In fact, it was a far cry from it.

"What we saw was that a back-door decision had already been made," said Elizabeth Berg, as she walked out of Friday's meeting with an anti-Common Core contingent.

Members of the Academic Standards Review Commission said the report wasn't what they wanted, but was as good as they could do.

"I was hoping that we'd come up with specific recommendations but it became very clear as we continued through this process that we didn't have the time we needed to do that," Commission Co-Chair Tammy Covil said.

The Commission was directed by the General Assembly last year to review all English Language Arts and mathematics standards and propose modifications.

The commission issued a report Thursday that captured some of the criticisms of the standards.

The Common Core math teaching techniques make "computations with models into monstrously complex exercises that parents and children cannot understand," the report said. That frustrates families by making "it difficult or impossible for parents to help their children with their homework."

Going into the meeting, the draft report spelled out major changes in the way math should be taught in North Carolina.

The recommendation for grades K-8 was to scrap the Common Core standards entirely and implement what they have in Minnesota. Nowhere did the report identify what standards Minnesota follows.

"What we're looking for with Minnesota specifically, they have an untried set of standards. So do we want to switch to something where no one has had an opportunity to see if it actually works?" asked Amanda Garrison, a teacher in North Carolina and Common Core supporter.

The recommendation for high school math was also to scrap the standards, but in that case, go back to how math was taught before Common Core was implemented.

Late in the day, however, Commissioners voted both of those provisions down, leaving the final report with far fewer teeth and giving the State Board of Education, which is responsible for implementing the changes, far less direction.

"They're discounting their own research," said Common Core critic Karen Fink. "What they've been working on for the last 15 months, they totally ignored."

"I think the next step is even more important," said Hal James, another opponent of the national standards. "It's going to the state legislature and they have a chance to review the report and they can also make amendments to it in the next legislature. The way I feel about it is we're not giving up and we're going to fight this battle until we've won." 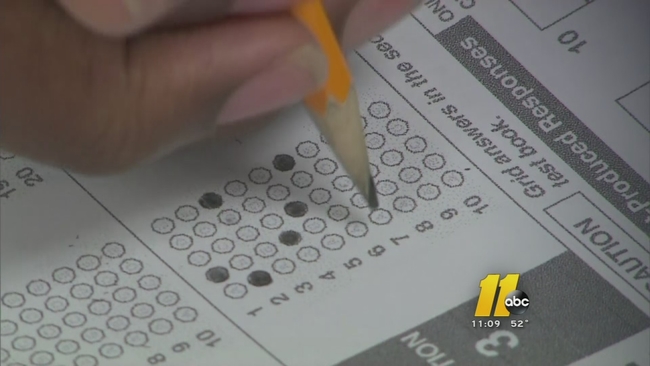 Limiting testing: What it could mean for your child 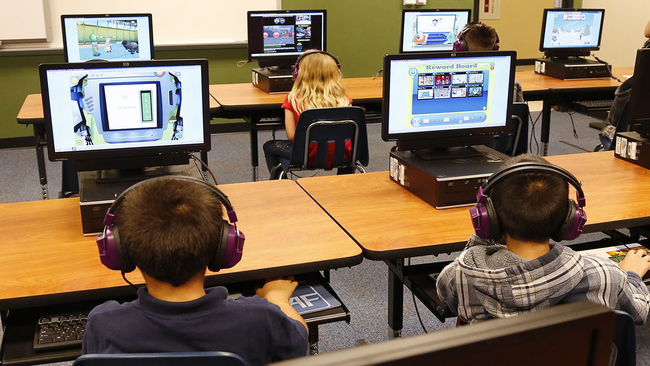 Kids return to school, many without Common Core results 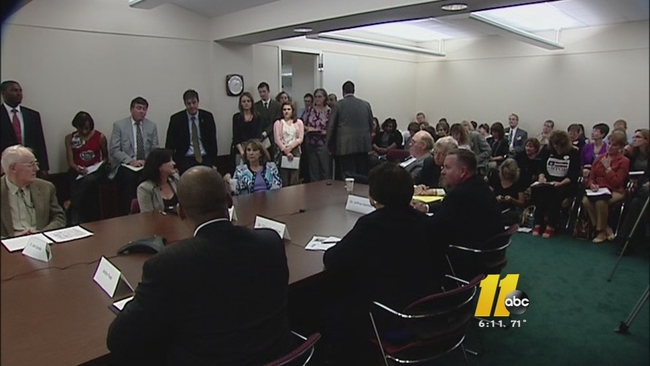