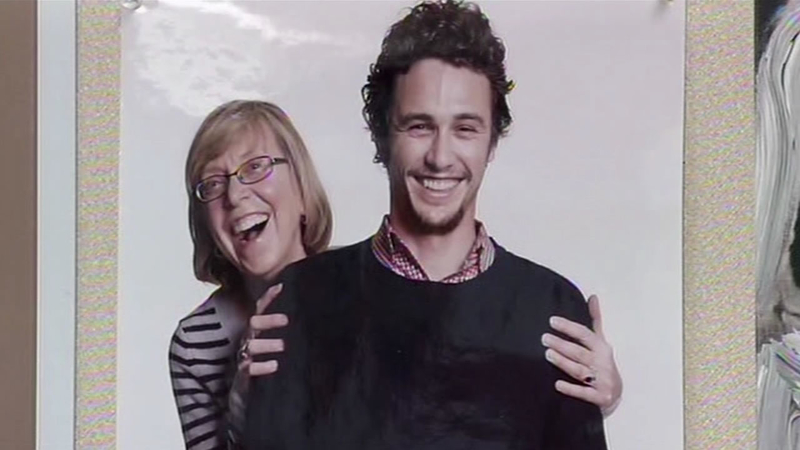 
Franco is currently on location filming his next movie, but for one Sunday every month, he'll be making a trip to Palo Alto High School where he'll be teaching film.

"They're younger, they don't have any rules yet, you know they can think outside the box," said Palo Alto High School teacher Esther Wojcicki.

Wojcicki is the founder of of the school's Media Arts Center, a program where Franco thrived as a writer for the school paper when he was a student nearly 20 years ago. Together, they'll be selecting 24 students for the eight session workshop.

Junior Jordan Schilling is one of the many kids vying for a spot, and he insists it's not because Franco is a celebrity.

"Not necessarily that he's this big movie star, but that he's creative in what he does. I really like that," Schilling said.

Franco has maintained his connection to Palo Alto High School ever since he graduated in 1996. He comes almost every other year to speak and last year he came to paint murals based on photos from his freshman yearbook.

Wojcicki says it's Franco's way of giving back to a school where he considered himself a nobody.

The nobody turned A-list actor is looking to pass on his knowledge to a new generation. Local students have until Thursday night to apply.