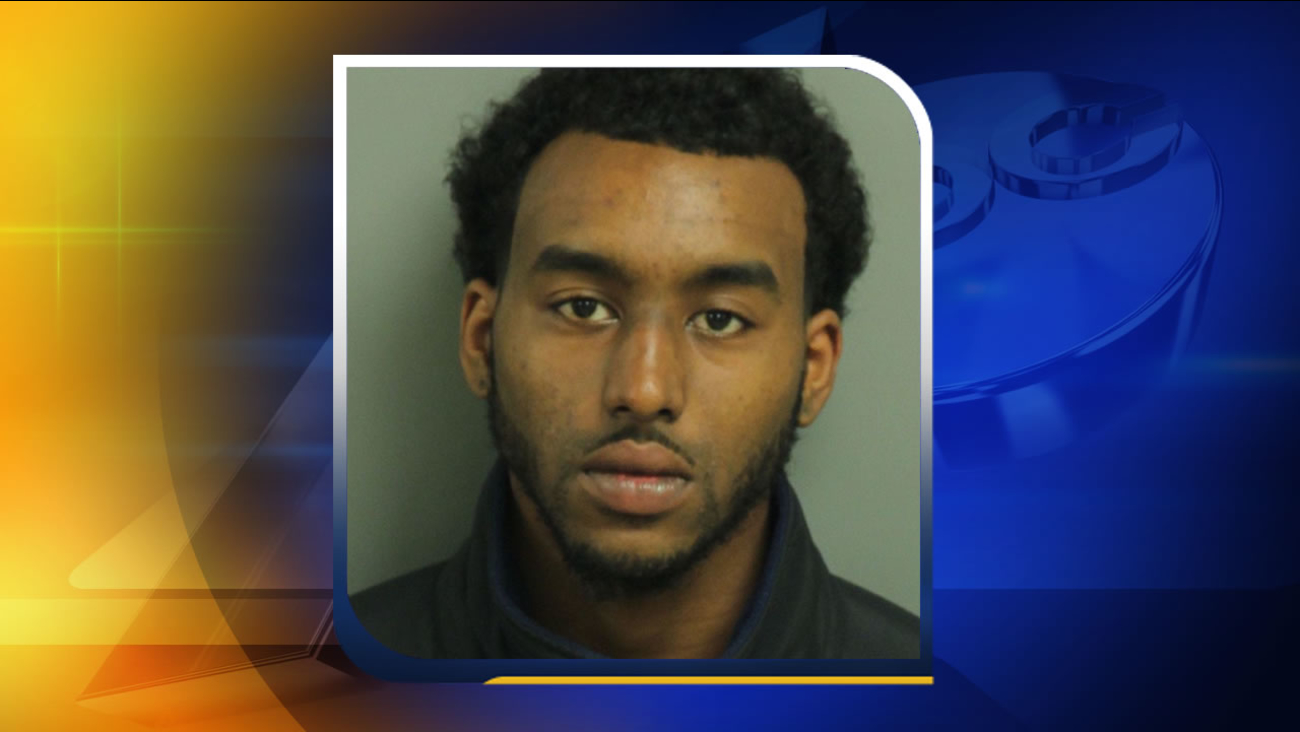 KNIGHTDALE, N.C. (WTVD) -- Raleigh police have charged a Knightdale substitute teacher with having sex with a student.

While 24-year-old Christopher Nathaniel Smith worked at Knightdale High School, the alleged offense happened at his home in Raleigh in October, so the Raleigh Police Department investigated the case.

Officials said the investigation began after the father of the 16-year-old student alleged Smith was having an inappropriate relationship with his daughter.