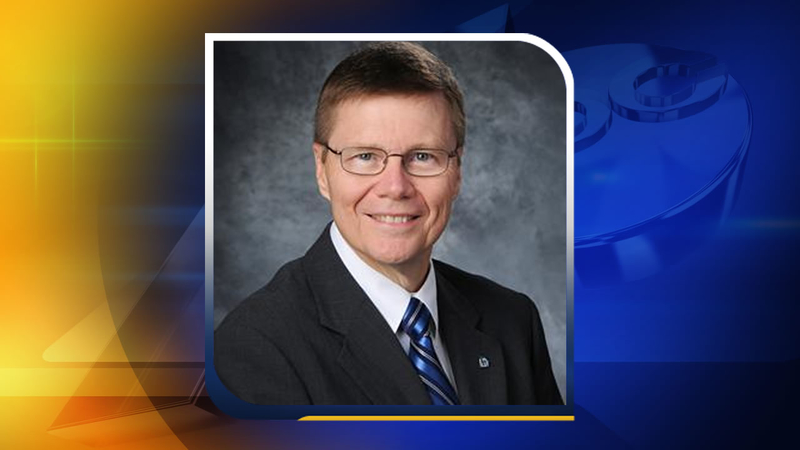 CARTHAGE, N.C. (WTVD) -- There's a new battle in a heated fight over the superintendent of Moore County Schools.

State Rep. Jamie Boles has obtained a temporary restraining order to prevent the school board from firing Robert Grimesey.

Boles also called on the five members who voted for Grimesey's firing to resign no later than Monday.

The school board voted five-to-three Thursday to oust Grimesey.

Parents had been reaching out to ABC11 for days saying they had heard rumors that Grimesey was on his way out.

A large crowd of supporters attended Thursday's meeting, but the board announced the firing after a closed-door session.

According to a report Wednesday in the Pilot News, Grimesey was asked to resign by the board after giving him a performance review.

Grimesey has been on the job since last July.