Statesville teacher accused of putting student with disabilities in trash can

WTVD
By Tisha Powell
STATESVILLE, N.C. (WTVD) -- An elementary school teacher in Statesville, North Carolina is accused of putting a student with disabilities in a trash can.

51-year-old Robin Johnson was arrested last week on charges of misdemeanor assault on a disabled person.

Iredell County deputies said a therapist reported the allegations after speaking with children who accused Johnson of putting them in trash or recycling bins during the past two school years, according to WSOC.

The teacher is now suspended pending an internal investigation according to the Iredell-Statesville School District. 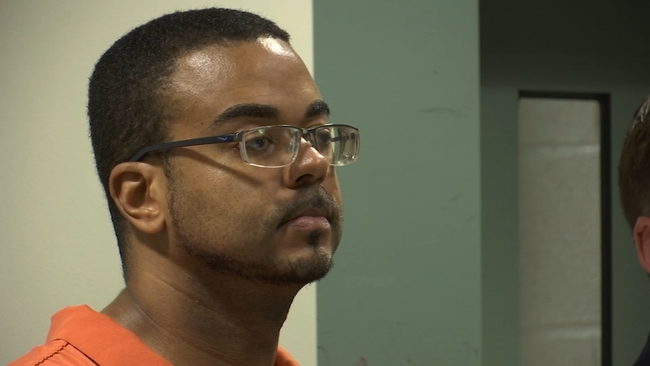 Former teacher of the year accused of sex crimes 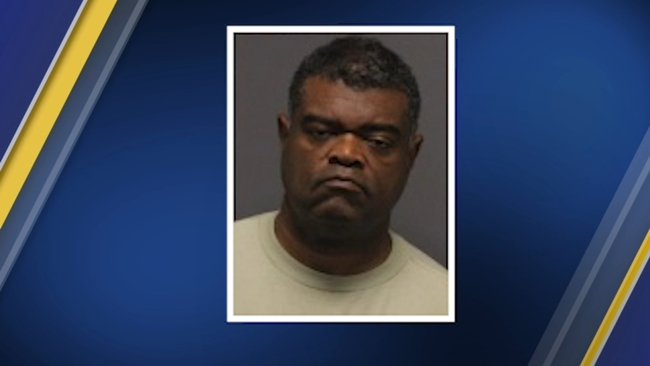