The school announced in August she was taking a medical leave of absence.

The former U.S. deputy assistant secretary for higher education programs had led NCCU since 2013. She revealed last year that she was battling kidney cancer.

"The UNC system lost a great leader today. With the death of Deb Saunders-White, we also lost a valued colleague and friend. Deb loved NCCU with all her being and treated each of its students as her very own. She called them her light and her inspiration as she waged her battle with cancer. As a first-generation college graduate, she understood the rare opportunities that higher education can provide, as well as the challenges so many young people face in accessing and affording college. Deb will be remembered for her positive outlook on life, her unwavering faith and determination, and her commitment to Eagle Excellence. Our hearts go out to her family and the entire NCCU community," said UNC President Margaret Spellings in a statement.

George R. Hamilton, chairman of the NCCU Board of Trustees, spoke of what she accomplished during her tenure.

"The passing of Chancellor Debra Saunders-White is a deep loss for me personally and for North Carolina Central University." He said. "She led NCCU through transformational years where the university recorded significant increases in critical performance indicator areas, including retention and graduation rates, and the positioning of our two research institutes became more prominent. Her numerous contributions to the academy were significant in distinguishing the institution nationally."

Gov. Pat McCrory also issued a statement on her passing.

"Chancellor Saunders-White's commitment to education, North Carolina Central University and the Durham community enriched our entire state. Her tenure at NC Central was marked by accomplishment and growth and her leadership, especially in helping us to make critical investments in NC Central, will be missed. Ann and I offer our thoughts and prayers to Chancellor Saunders-White, her family and the entire NC Central community," McCrory said.

Saunders-White was just 59. She is survived by two children, Elizabeth Paige and Cecil III, her mother, Irene Saunders, and her brothers, Roger, Ralph and Kyle Saunders, and their families, a number of other family members and a host of friends.

A vigil is scheduled for Monday at the B.N. Duke Auditorium at 5 p.m. A candlelight ceremony will follow immediately in the Hoey Administration Circle. 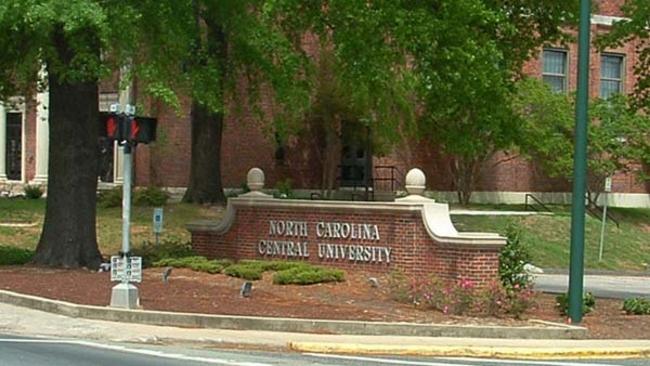 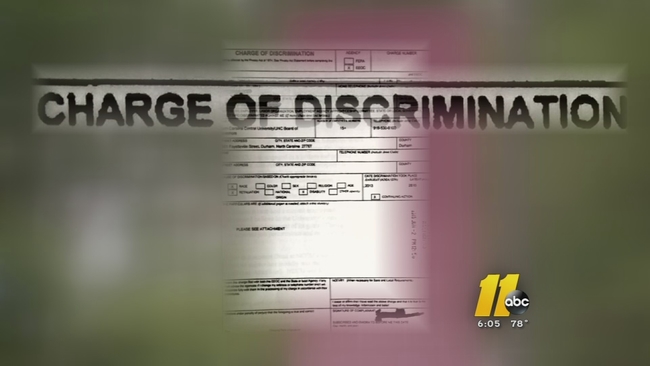 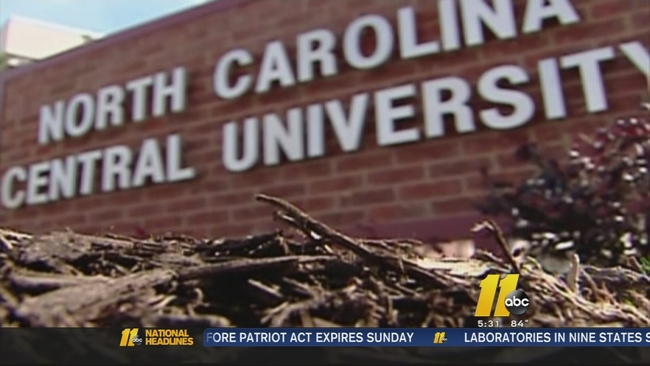