WTVD
By Elaina Athans
DURHAM, North Carolina (WTVD) -- Kestrel Heights Charter School parent Kenneth George is preparing to go to a community meeting next Wednesday. George needs to make sure his son, a senior, has the credits to graduate.

Kestrel Heights is under the microscope after finding out that 40 percent of graduates during eight years shouldn't have been given diplomas.

"We need to know. We've been staying on top of him with his grades," George said.

The high school could close by the end of the year.

"I think it would be an embarrassment for any school," George said.

Some students are not surprised.

"I wish Kestrel could stay open longer, but what happened is unacceptable," said senior Darius Banks.

"I knew some shady stuff was going down personally," said junior Ian Campbell. "I don't think the administration pays much attention to education. They're just focused on getting kids through."

The state says 160 students skipped one or more classes, including English and Math, but still were handed a diploma from 2008-2016.

"Nothing like this has ever happened ever before with a charter school," said North Carolina Public Charter Schools Association Executive Director Lee Teague. "It is a situation that should cause everybody to pause and understand that while this does not occur at every charter school or every traditional school, there is potential for it to happen at other schools."

There are 167 charter schools throughout the state and taxpayers are helping to fund the facilities.

In the 2014-2015 academic year, charter schools received more than $360 million in state funding.

The Charter School Advisory Board is exploring ways to improve oversight at charter schools statewide.

"It's something that should have been done, but it's better late than never," George said.

The State Board of Education will have the final say on Kestrel Heights High School's future. Members are expected to vote next month.

The NCSBOE is also calling for a criminal investigation. 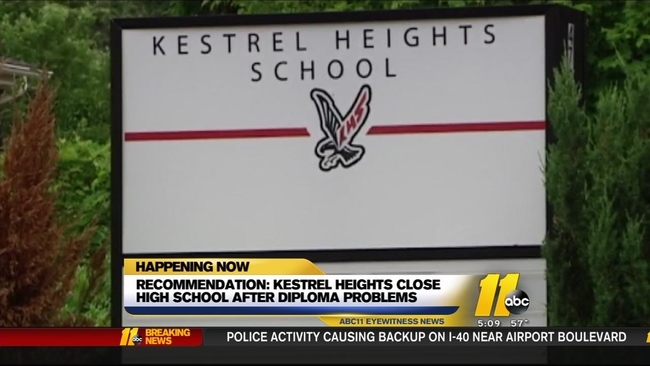 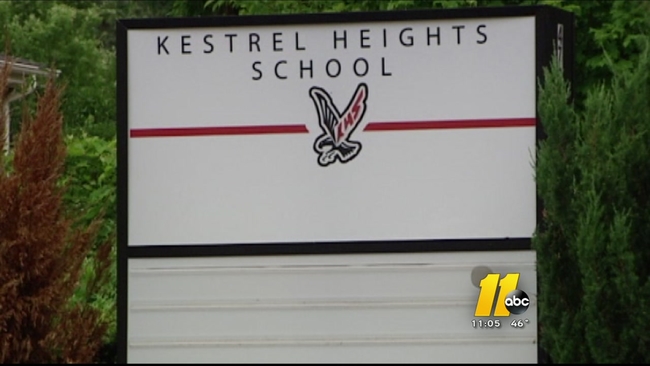 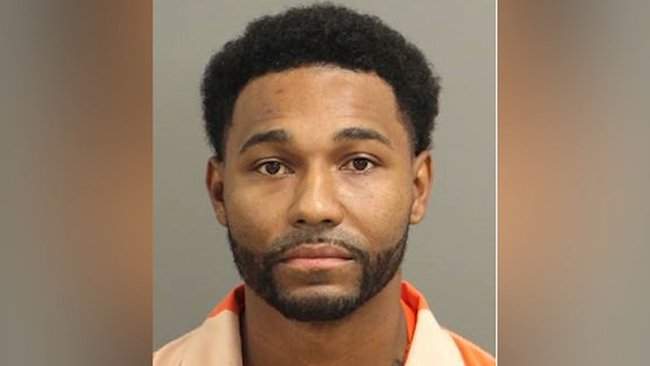