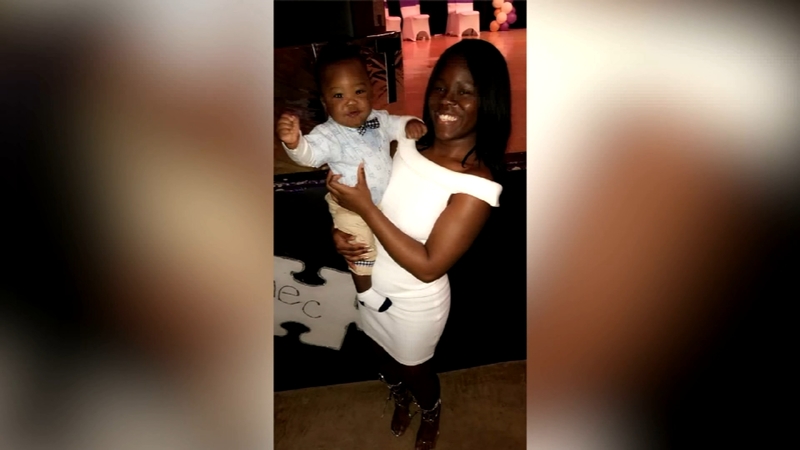 Teen mom gets $1 million in scholarships

MEMPHIS -- Valedictorian, acceptance into more than two dozen colleges, and more than $1 million in scholarships. That's an impressive list of accomplishments for any student.

As WREG-TV reports, one Tennessee student achieved it all while juggling the responsibilities of motherhood.

Buried beneath the more than $1 million in scholarships, there's a driving force that kept Lamyrical Harris focused.

"She came to school. She took care of business and her motivation has been her child," said Trezevant High School Assistant Principal Yolanda Sherrod.

Harris found out she was pregnant her junior year.

"I was so scared," Harris said.

And decided to keep on working on the goals she walked into the school with her freshman year.

That meant after her son, Laderrious Moore, was born, working extra hard to make all As and stack up scholarships and earn the distinction of valedictorian of her class.

"I want him to be valedictorian of his class and I want him to have over a million dollars in scholarships," Harris said.

This graduate says after having her son, there were times she could barely walk. But teachers stayed in touch and helped her to keep her eyes on the prize.

Slowly but surely, the scholarships just kept piling in.

Then the big finish just days before she crossed the stage to graduate. She found out she'd earned more than $1 million in scholarships.

"Everything we give her to do, she wants to do so her child sees that, 'Hey, my mom went through all these obstacles but she still pushed through and she was still successful,'" Sherrod said.

As she prepares to head off to college and celebrate her son's first birthday, there's plenty to reflect on.

And one thing is certain: this isn't it for Harris.