PHILADELPHIA -- A 17-year-old from West Philadelphia has racked up over $1 million in scholarships after applying to more than a dozen schools.

Shanya Robinson-Owens applied to 20 colleges and universities. She's gotten into 18, and almost all of them have awarded her a scholarship. In fact, she's been awarded over $1 million of scholarship money.

The teen is a senior at George Washington Carver High School in North Philadelphia. Her family says she's always been a star student, but admits even they were taken aback.

"We're not surprised she did get into all of the schools, we're just surprised by the amount of financial award letters she's been receiving," said her aunt, Christine Owens. "I've just been keeping track of all of the acceptances and prizes she's been giving and it's just adding up day by day."

Robinson-Owens has spent the last two years learning virtually because of the pandemic, something that's been a challenge for many students, particularly those of color.

While she's overcome that hurdle, her next one involves making the biggest decision of her young adult life: picking a school from a stack of acceptance letters, which isn't necessarily the worst problem to have.

Shanya has to make her choice by May 1. She plans to major in psychology.
Report a correction or typo
Related topics:
educationphiladelphiascholarshiphigh schoolschoolcollegefeel good
Copyright © 2021 WTVD-TV. All Rights Reserved.
SCHOLARSHIP 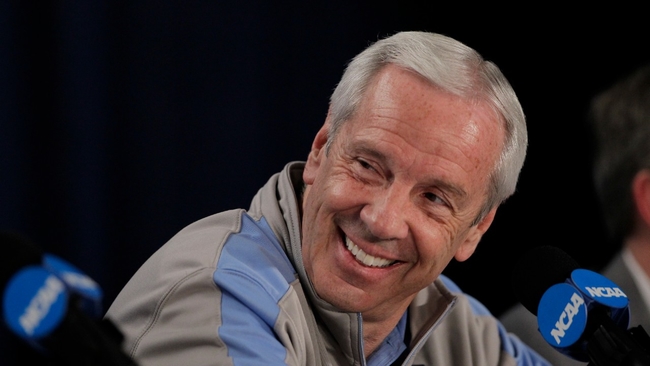 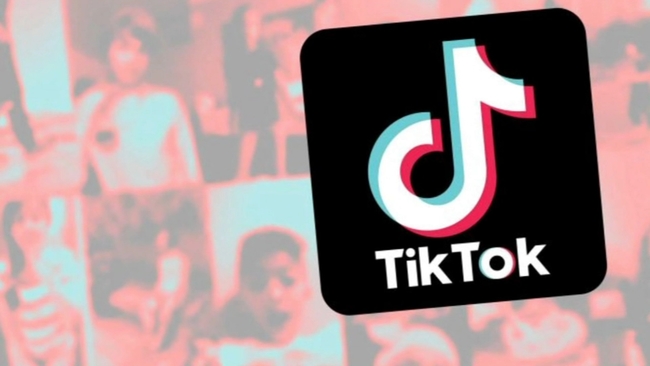