WTVD
CHAPEL HILL, N.C. (WTVD) -- The Board of Governors for the University of North Carolina system unanimously approved two big budget issues that will put caps on tuition and paying for financial aid.

Both measures passed with little to no debate during a meeting at the Spangler Center in Chapel Hill Friday.

As a result, all North Carolina universities in the UNC system will not be able to raise tuition more than 5 percent annually for the next four years. The amount of tuition that goes toward need-based financial aid is also now capped at 15 percent.

If a campus exceeds the 15 percent cap, the dollar amount of financial aid that is set aside is frozen until it falls below the 15 percent off total tuition-based revenue. Currently, that would apply to both North Carolina State University and UNC Chapel Hill. Both schools are above the allotted percentage for need-based financial aid.

"Of course this could make it more difficult because it's been a source of funding for us. On the other hand, we see great opportunities to make good on that," said UNC Chapel Hill Chancellor Carol Folt.

As for why the board made this move, some members have recently expressed concerns that raises in tuition to pay for low-income students are hurting middle-class students. However, Folt says that's not the case. She says her school's financial aid goes toward students who are mostly middle class.

"The median income for students receiving financial aid is about $60,000 a year, which means half the students are from families making more than $60,000 a year and half are not," Chancellor Folt said.

Knowing that these votes might meet discontent with some of the state's chancellors, the board's Chairman John Fennebresque took time out of the meeting to make a personal remark.

"Even if we do some things that irritate you, where you think we are flat wrong, we are doing the best we can, and we appreciate you and love you very much, ok?" said Fennebresque.

Regardless, Folt and other chancellors have said they'll now look for other ways to fund financial aid. That will likely mean scholarships for some, and more student loans for most, although Chancellor Folt says they hope to avoid the latter and admits it may take more work and creativity.

Meanwhile, although the tuition and financial aid issues were the big news of the day, Board of Governors President Tom Ross also briefly mentioned the safety report that the Board was presented with on Thursday.

In that report, there were 36 steps outlined to crack down on crimes on campus, including sexual assaults and how to properly handle those. The Board says they will review that report further and make more specific recommendations on that starting in the next couple months. 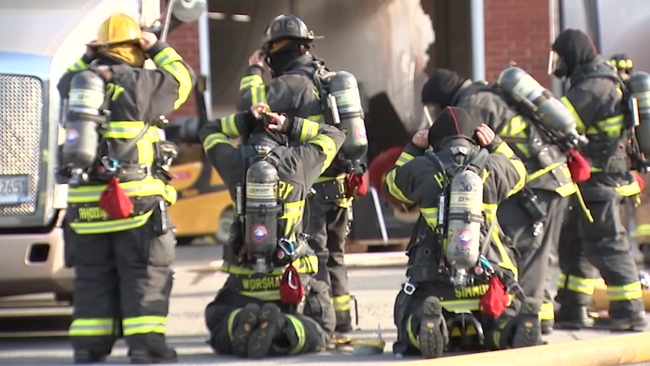