UNC-Chapel Hill students rally against Wainstein report, call for an end to discrimination

WTVD
By Andrea Blanford
CHAPEL HILL, N.C. (WTVD) -- Hundreds of UNC-Chapel Hill students turned out at an on-campus rally Wednesday hosted by student advocacy group, the Real Silent Sam Coalition. They protested against the Wainstein report on academic fraud within UNC's former African and Afro-American Studies Department saying it doesn't paint a full picture of discrimination against the department and students enrolled in those courses.

"This is nothing new for me," said Taylor Webber-Fields, rally organizer. "I have to defend my diploma almost every day."

Students majoring in African American Studies say they've always been the target of criticism, people questioning the rigor of their coursework. But there's new uncertainty in the wake of the Wainstein report, which uncovered nearly 20 years of academic fraud with the AFAM Department, a handful of UNC employees funneling some 3,000 students -- many of them athletes -- into nonexistent courses where they received high grades for work they didn't do.

"Does it diminish the value of our degree by having received one from this school in the wake of this scandal," questioned Webber-Fields.

Students at the rally say it stems from a cultural problem at their university surrounding African American students and student-athletes.

"We're not doing anything to prepare them for the academic rigor of going to Carolina," said Ishmael Bishop, UNC Junior. "But we are interested in profiting and making their bodies commodities."

Nearly a dozen members of the university's senior leadership turned out at the rally to hear the students' concerns. Provost Jim Dean took to the podium during the open mic portion to reassure them, their chosen field is valued at Carolina.

"The study of African culture and civilization is intrinsic to being a well-educated person and the chancellor and I very, very strongly support this," Dean told ABC11.

The rally precedes a student forum Thursday hosted by UNC Student Body President Andrew Powell and other members of student government. Students are encouraged to voice their concerns about the Wainstein report inside Carroll Hall at 6 p.m.

The students who say they're putting in the hours to earn their degree want the campus as a whole to take notice. 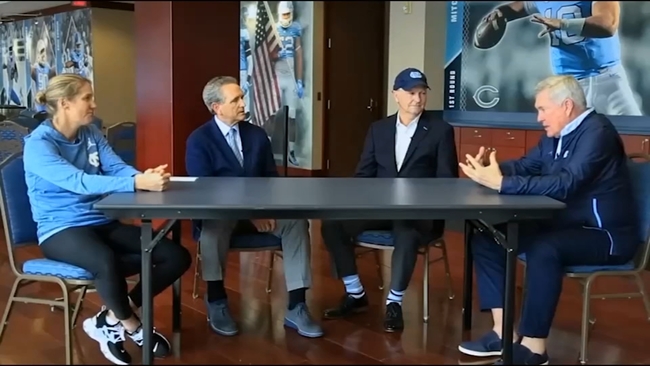 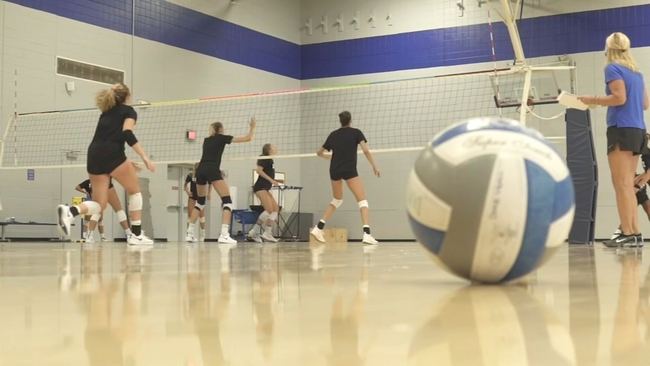