Efforts to get your vote continues to heat up including robocalls and texts. While many are legitimate, scammers are mixed in.

RALEIGH, N.C. (WTVD) -- With Election Day in North Carolina just one week away, efforts to get your vote continues to heat up including robocalls and texts. While many of those calls and texts are from legitimate political campaigns, scammers are mixed in with those legit efforts.

With North Carolina, a battleground state, Transaction Network Services (TNS) analyzes robocall and robotext trends and insights. Their data show more than 1.3 million robocalls and texts have already been made to voters here, some of those after your personal information. TNS's data found North Carolina saw about a 40% increase last week over the prior week in the number of political robocalls and robotexts going out to customers, this is compared to a 5% change for the US.

Legitimate political campaigns or organizations do have to follow the FTC rules when it comes to making these calls and texts, which include identifying who they are, but TNS data found in the Raleigh-Durham area there's a staggering 130%+ increase in spam traffic.

Several ABC11 viewers recently got a text message that is concerning. It doesn't give any of the required FTC information, instead, it tries to get your attention stating you didn't vote yet, which in one of the cases, the viewer already did early vote. When you get calls or texts from unknown numbers or groups, the key is not to respond.

John Haraburda with TNS says, "You want to be aware of hyperlinks, or the little tiny links that are in your text message. Those are generally social engineering mechanisms to allow that fraudster to bring you to a website that may look just like the candidate's website, but it's going to be a fraudulent one for collecting your address or information."

If you get a call, don't be afraid to hang up, especially when they ask for personal or financial information. If you really want to donate to a candidate or confirm what the caller or text message claims, reach out to your county's board of elections.

Black Friday shopping: How to save the most money 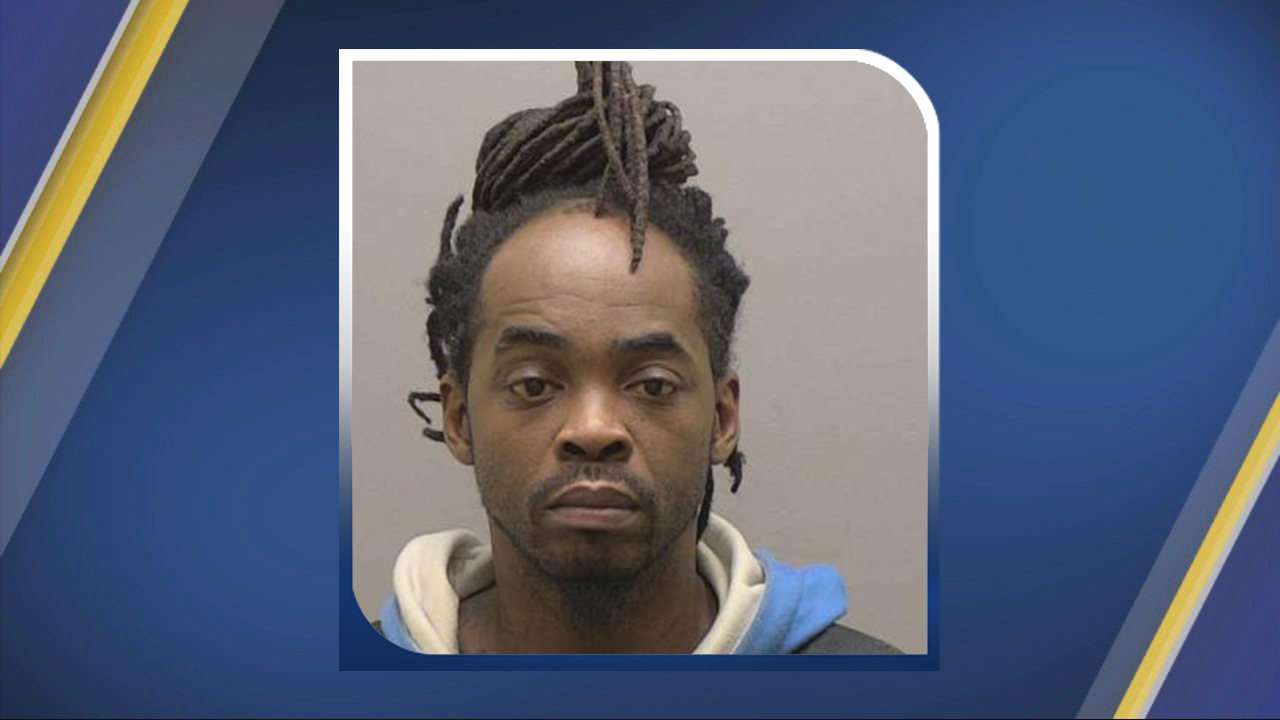