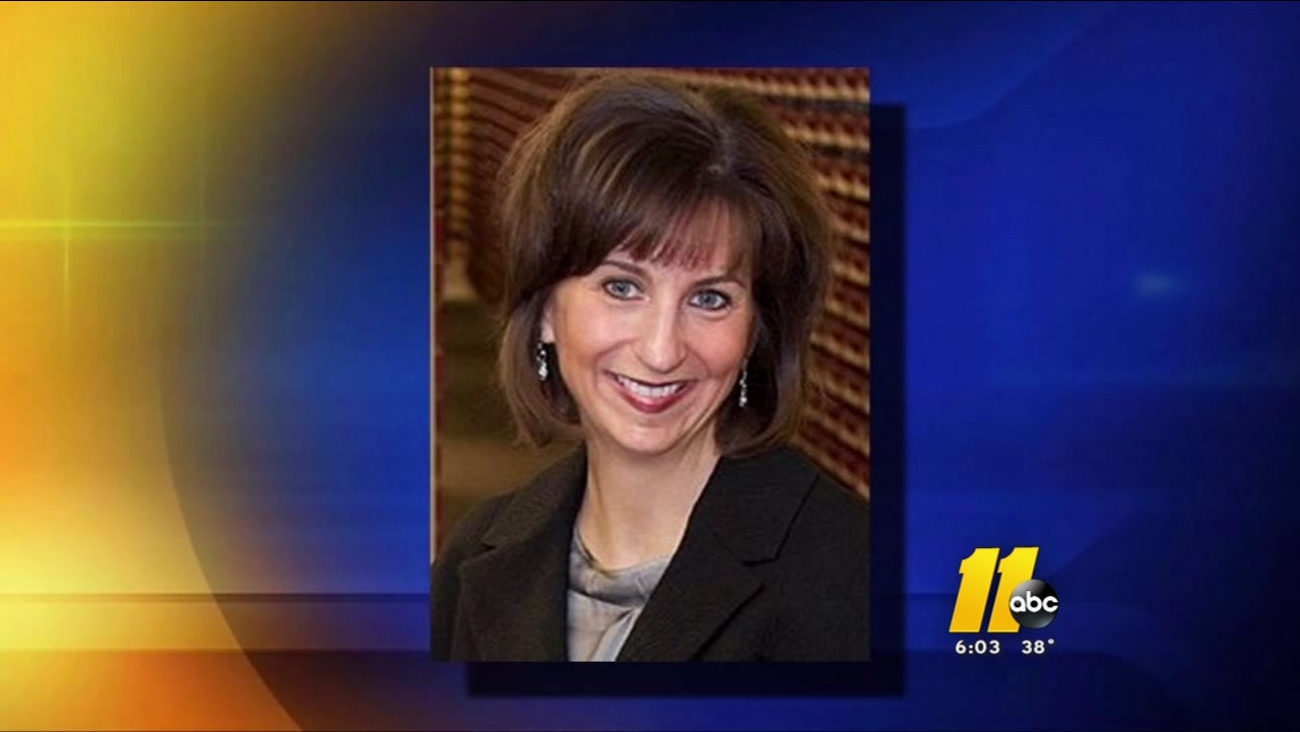 Records show former Register of Deeds Laura Riddick shows she deposited $875,365 between August of 2010 and January of this year all in cash (WTVD)

WAKE COUNTY, NC (WTVD) -- Details regarding the case of the former Wake County Register of Deeds Laura Riddick were announced in Superior Court on Monday morning.

Riddick is accused of embezzling more than $900,000 of $2.3 million found missing from the office during an investigation by the SBI.

She and three former employees were indicted on embezzlement charges earlier this year.

Wake County District Attorney Lorrin Freeman told the judge in court that Riddick is scheduled to return to court on July 9 for a pre-trial hearing and that Riddick's trial date is set for October 1.

Her arraignment, originally scheduled for Monday, was postponed.

Riddick, a Republican, was first elected Register of Deeds in 1996 when she was 29 years old and ran the office for more than 20 years.

The current Register of Deeds, who was appointed after Riddick resigned, said safeguards are now in place to better track cash payments to the office.