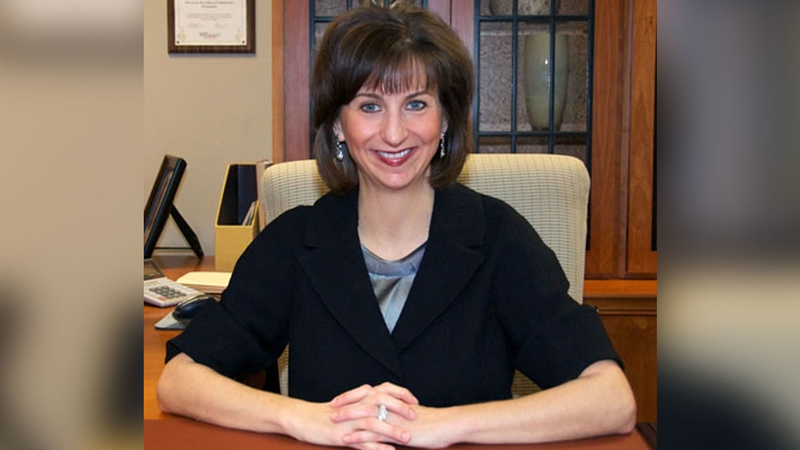 According to records released Tuesday, Riddick was indicted on six counts of embezzlement.

Murray Parker, indicted on three counts, is accused of stealing more than $74,000 dollars since 2010.

Wake County District Attorney, Lorrin Freeman, said Riddick is the one who could serve jail time.

In 2016, Riddick stepped down from the position, citing health reasons.