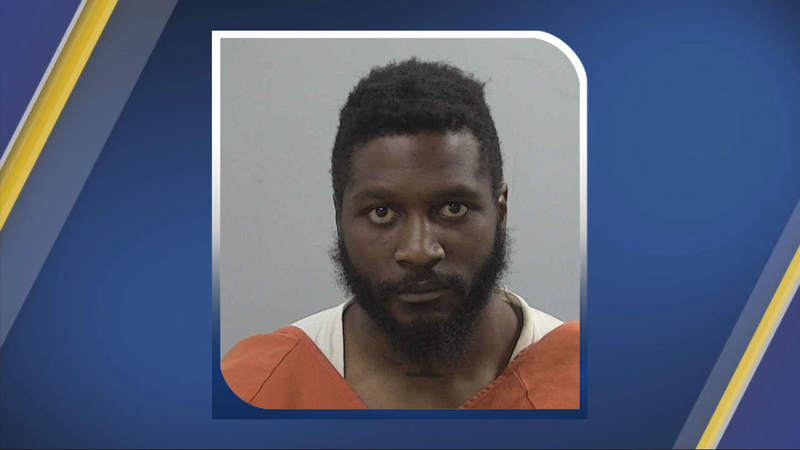 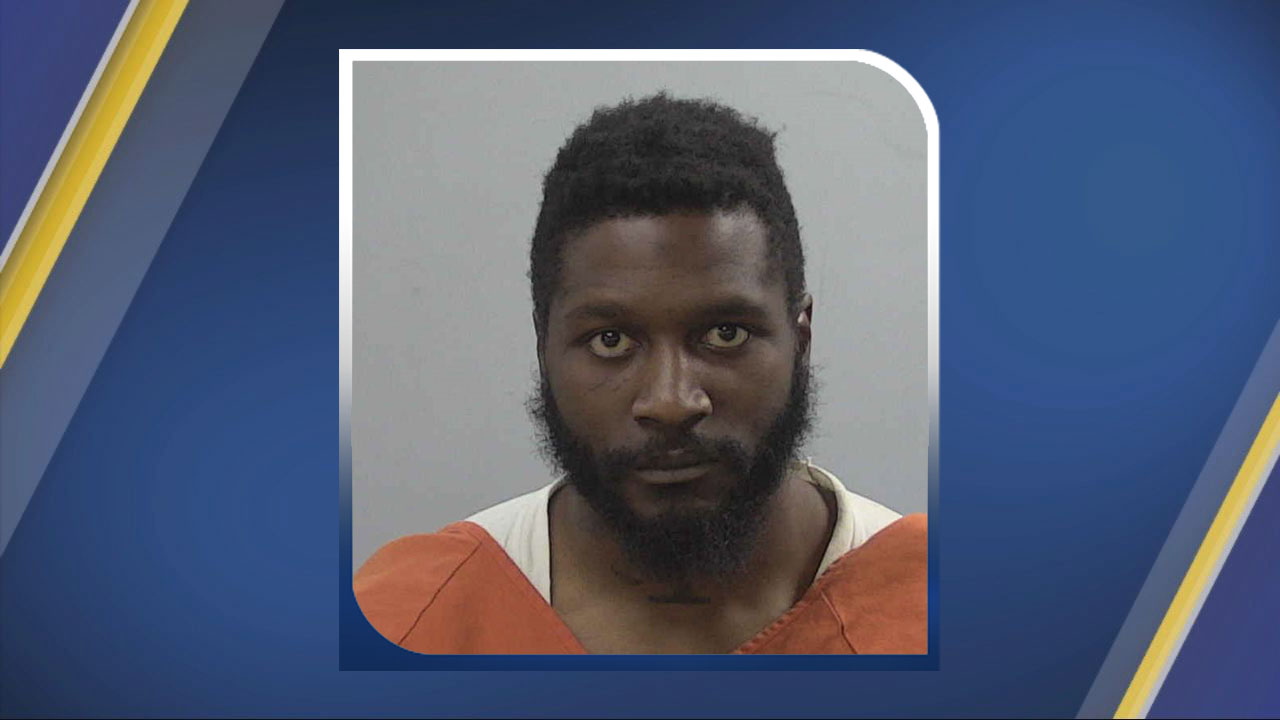 The sheriff's office said the stabbing happened just before 11:30 a.m.

Deputies went to the 900 block of Dollard Town Road and found a man lying outside a home in the driveway.

The victim, 26-year-old Endeavor Justen McDonald, was pronounced dead at the scene.

The sheriff's office says the investigation is ongoing but multiple people have been interviewed and a person of interest has been developed.

Deputies said two women and two men had traveled to McDonald's home Sunday. McDonald and one of the men became engaged in a physical altercation.

Officials said the second man came into the altercation with a knife.

McDonald appeared to have suffered a fatal stab wound but his body will be sent to the Medical Examiner's Office for an official cause of death.