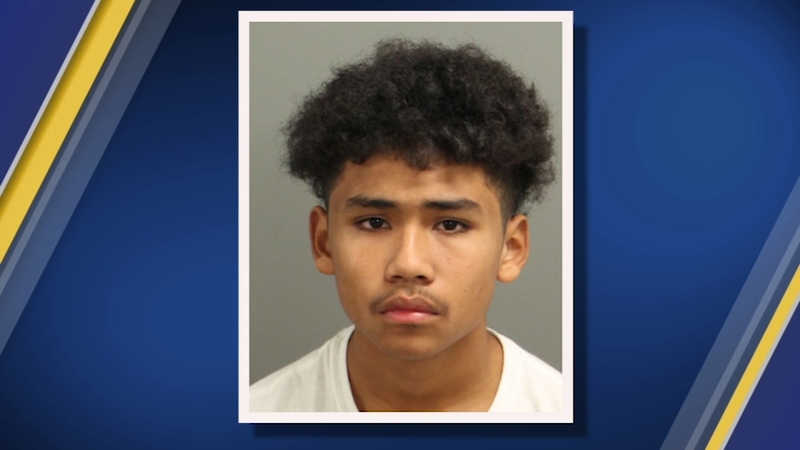 RALEIGH, N.C. (WTVD) -- A 16-year-old Enloe student has been arrested after a shooting Wednesday that put the high school on lockdown.

The shooting happened shortly before noon at a gas station less than half a mile from the school.

A Wake County Schools spokesperson confirmed a high school student was injured in the shooting. Police said the victim was shot in the arm and taken to a hospital for treatment.

On Thursday, police announced the arrest of 16-year-old Anselmo Incocente Arroyo-Maldonado. They said he was facing charges of attempted robbery with a dangerous weapon and assault with a deadly weapon with intent to kill in connection to the shooting that happened Wednesday.

In a letter to parents Thursday, Enloe Principal Dr. Will Chavis, said Arroyo-Maldonado is "prohibited from being on our campus."

"All appropriate actions will be taken to ensure that he will not return to Enloe or be allowed anywhere on our campus," Chavis wrote. "I am so thankful for the Raleigh Police Department for their work on this incident and taking every precaution to protect our students."