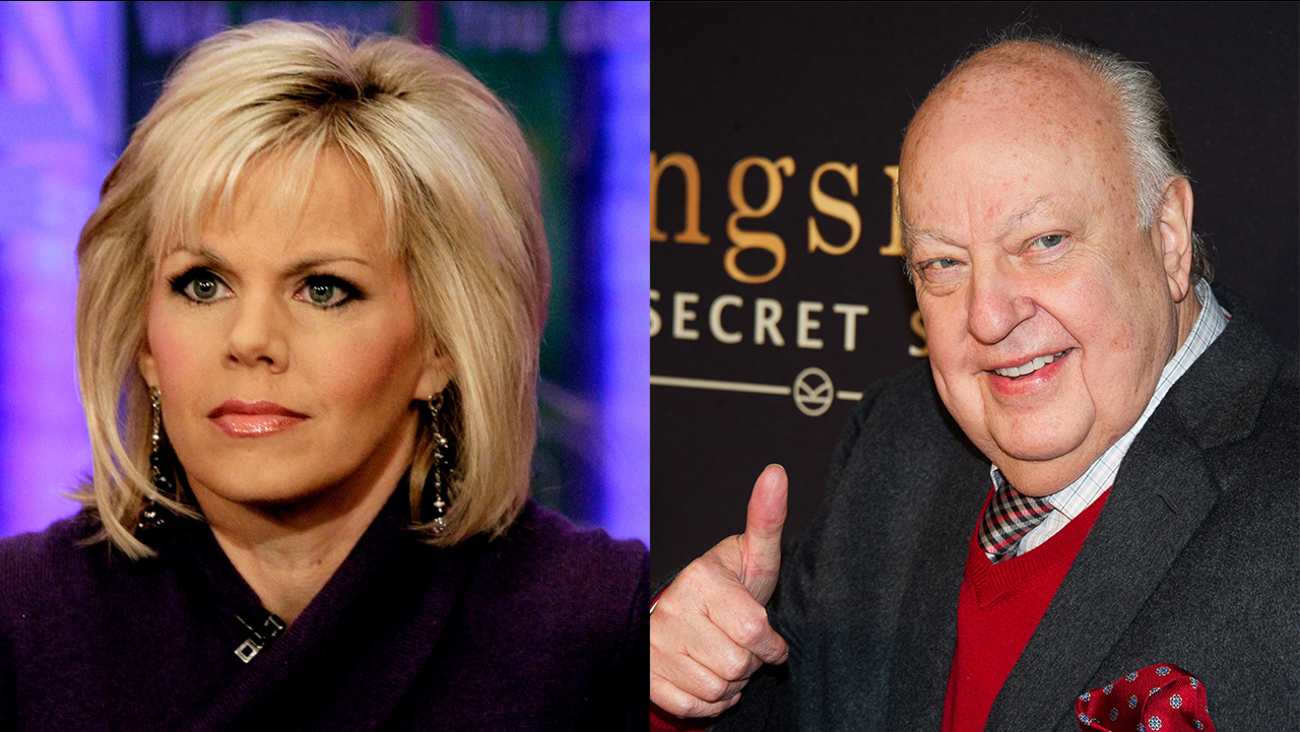 Amid widening allegations of sexual harassment, Fox News chairman Roger Ailes has resigned from the role he has held since founding the network 20 years ago.

Rupert Murdoch will assume the role of Chairman and acting CEO of Fox News Channel and Fox Business Network.

"Roger Ailes has made a remarkable contribution to our company and our country. Roger shared my vision of a great and independent television organization and executed it brilliantly over 20 great years," Murdoch said in a statement.

An investigation was launched after former anchor Gretchen Carlson filed a sexual harassment lawsuit against 76-year-old Ailes. Then other women have come forward as well alleging inappropriate advances.

The magazine reported that Kelly described the harassment in detail for investigators working for Fox's parent company, saying it happened about 10 years ago during her early days at the network.

Ailes is a former media consultant for Republican presidents who became the founding CEO of Fox News in October 1996. He helped the network leap to the top of the news ratings and generate enormous revenue for its parent, 21st Century Fox. 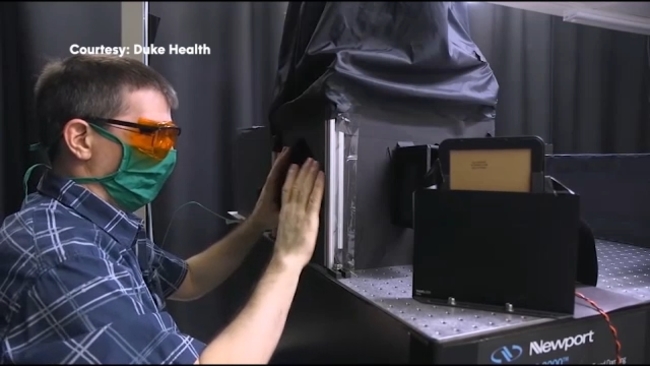 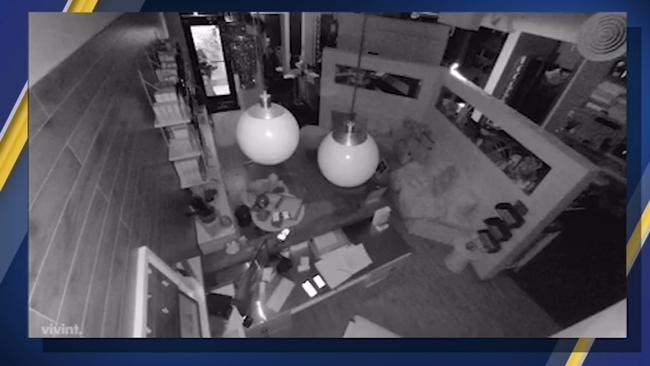