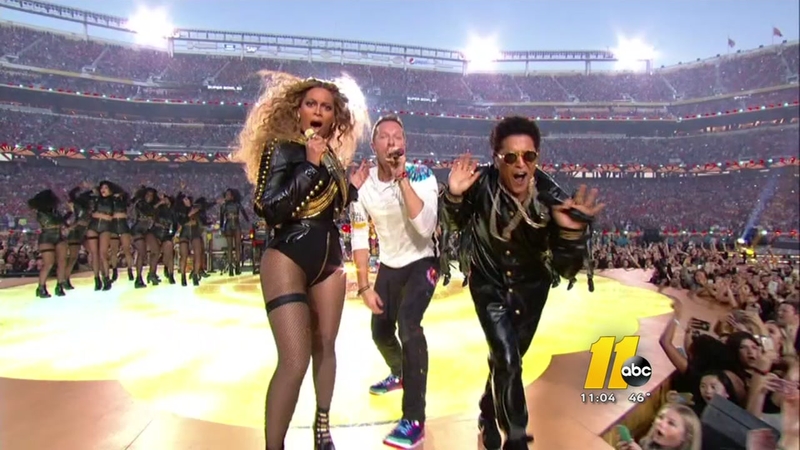 The police union could vote next week to boycott working security at Carter-Finley Stadium.

The union feels she should be using her celebrity toward finding peaceful resolutions.

Beyonce saluted the Black Panthers as she sashayed across stage in a military-inspired leather jacket. She had a fleet of backup dancers donning boots and berets. Some have called the performance "anti-police" and "pro-violence."

Unions in Miami, Tampa, and Nashville are either boycotting Beyonce's Formation World Tour, or urging officers not to volunteer to work at her shows.

"I come from a police family, law enforcement family so yeah I agree," said Erwin resident Caren Gallant. "I hope that happens they get it boycott. And I'm trying to spread that on Facebook too."

Beyonce is set to roll into Raleigh on May 3. People are still trying to get tickets to the Tuesday night concert.

Fiercely loyal fans, known as the BeyHive, are standing behind the songstress and her message. They call it freedom of speech.

"I think she made a political statement," said fan Alex Schuler. "I don't know if it's the place, but I'm with her. I agree with what she's saying."

Beyonce has not commented on the backlash.

Raleigh's union will be meeting Tuesday to discuss a boycott.