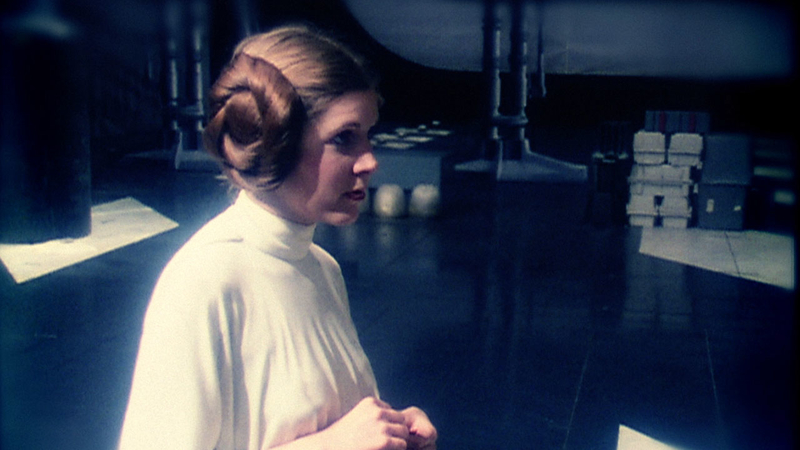 Between 1975 and 1978, Charles Lippincott interviewed cast and crew members about their experiences on and off set of Star Wars. Lucasfilm has released a rare 1977 interview with Carrie Fisher discussing filming Star Wars with George Lucas.

On the audio recording, Fisher recalls rehearsing lines as Princess Leia only to have her efforts dashed on set when she realized the sounds of battle would routinely drown out any dialogue that wasn't practically shouted.

"I would memorize my lines, and then wait to see if we were being blown up or not, which we were a lot," she said.

Fisher also discusses Lucas' directing style, and how at first she thought his minimal feedback meant she was "not very good." 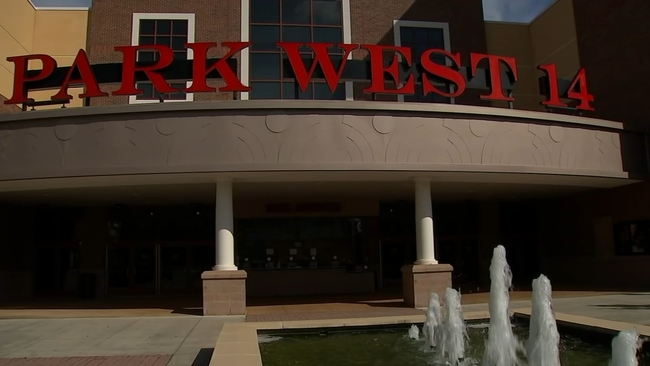 New 'Star Wars' series, 'Simpsons' short coming to Disney+ for May the 4th