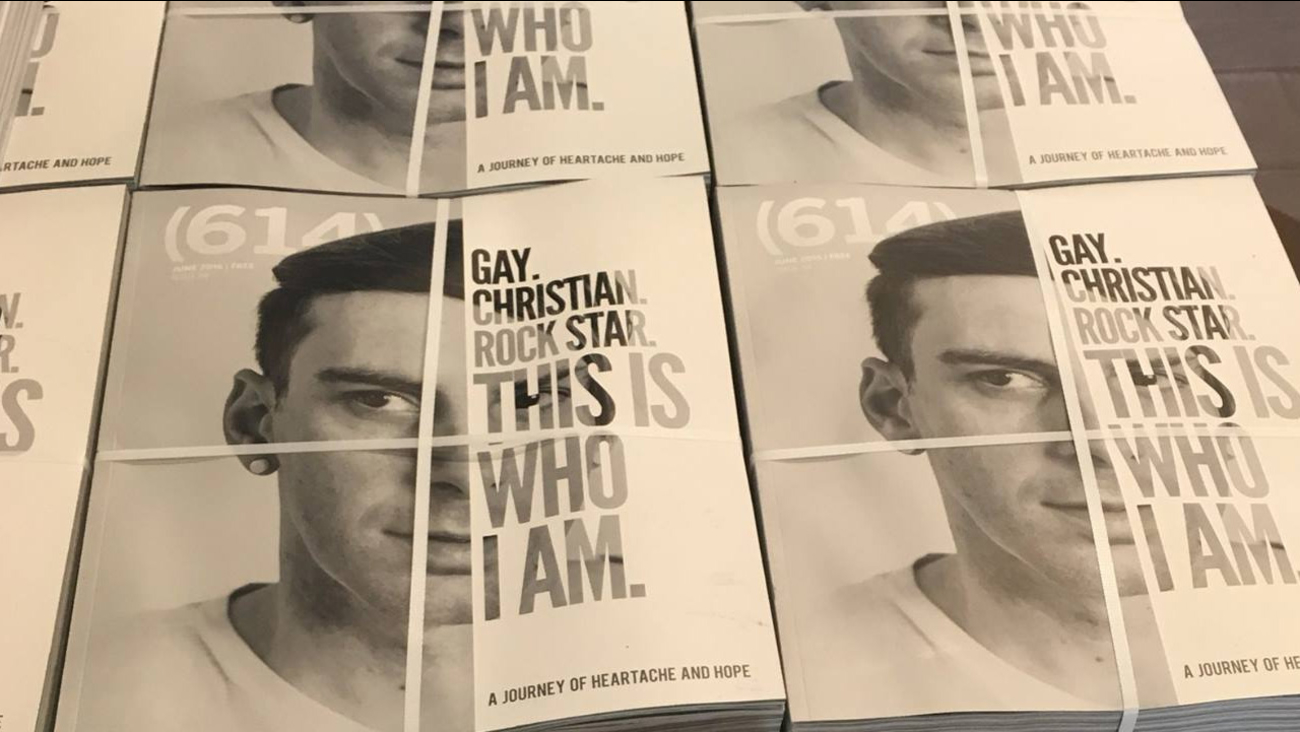 COLUMBUS, Ohio -- Christian rock star Trey Pearson has come out as gay in a magazine interview.

Pearson is the lead singer of Everyday Sunday. In a letter published online by Ohio-based (614) Magazine , Pearson writes that he has come to be able to admit to himself and his family that he's gay even though he "never wanted to be."

Commenting on the letter to the magazine, Pearson calls his announcement "freeing," but adds that he has lost some of the closest people in his life. He says some "church people" act like the worst people he has ever experienced. He says he's starting over in many ways, "but it's also starting out lonely."