Conchata Ferrell, who played Berta on 'Two and a Half Men,' dies at 77

KABC
By George Pennacchio
LOS ANGELES -- Actress Conchata Ferrell, best known for her role as the acerbic housekeeper Berta on "Two and a Half Men," has died at age 77.

She was a beautiful human

Berta’s gruff exterior was an invention of the writers. Chatty’s warmth and vulnerability were her real strengths.

I’m crying for the woman I’ll miss, and the joy she brought so many. https://t.co/SucL6gFaAR

Jon Cryer, her costar on "Two and a Half Men," offered a tribute to Ferrell via Twitter: "She was a beautiful human. Berta's gruff exterior was an invention of the writers. Chatty's warmth and vulnerability were her real strengths. I'm crying for the woman I'll miss, and the joy she brought so many."

Cryer recalled meeting Ferrell on set for the first time during the second episode of the show and telling her what a fan he was, recounting a scene she did from the canceled 1970s sitcom "Hot L Baltimore."

"I'm glad that I absolutely knew how fortunate I was to share a stage with her. I treasured every moment and will continue to until we meet again. I have a feeling she'll call me 'Zippy.'"

an absolute sweetheart
a consummate pro
a genuine friend
a shocking and painful loss.

Berta,
your housekeeping
was a tad suspect,
your "people"keeping was perfect.

Ferrell had a decades-long career on stage, television and film. But it was her role on the 12-year run of the popular sitcom that brought her two Emmy Award nominations and the most recognition.

#BREAKING - R.I.P. to the amazing Conchata Ferrell. She died yesterday at the age of 77—complications following a cardiac arrest. Besides playing “Berta” on “Two and a Half Men,” she had a wonderful career in film, on stage and on television, w/“LA Law” also on her credits. pic.twitter.com/Lg5zUNqo0h

Over the summer as news emerged of Ferrell's heart attack, her many costars from over the years wished her well and praised her talents.

"She was a light. A beautiful spirit," Viola Davis tweeted in July. 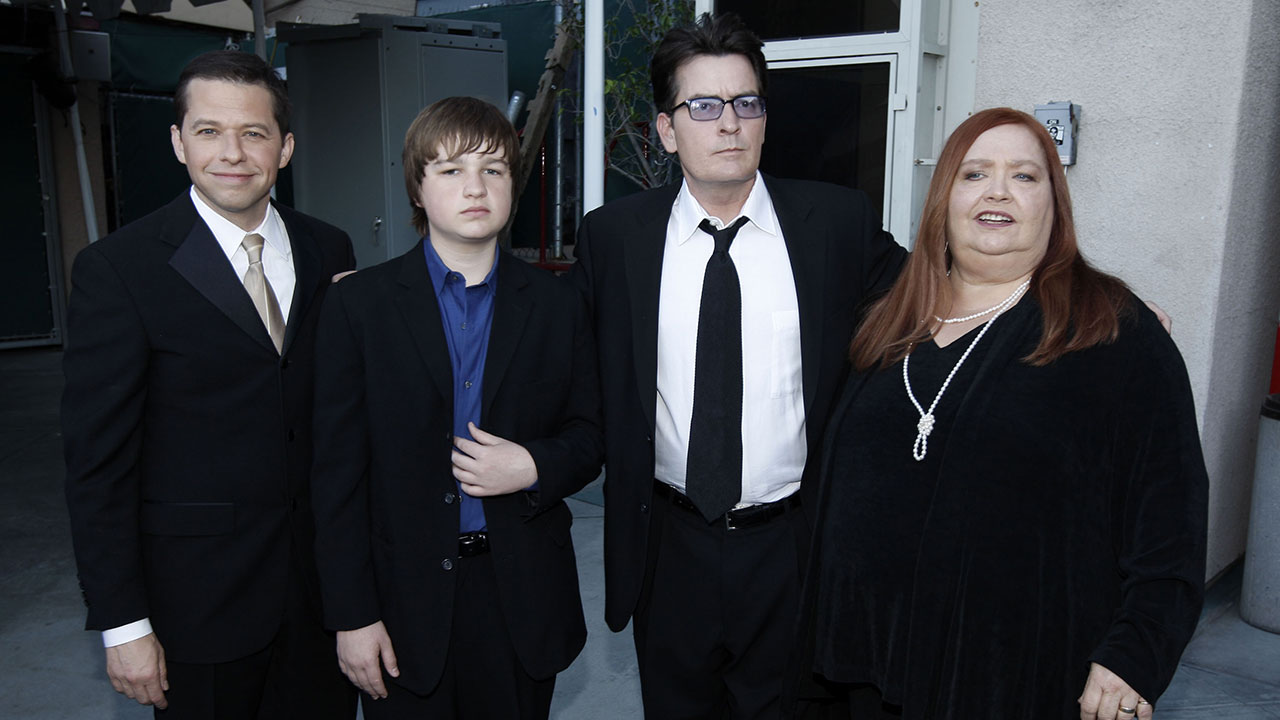 Ferrell was also nominated for an Emmy in 1992 for her supporting role as attorney Susan Bloom on the drama "L.A. Law."

She appeared in films such as "Network," "Erin Brockovich" and "Mr. Deeds" and shows like "Buffy the Vampire Slayer," "Hot L Baltimore," and "Matlock."

Ferrell is survived by her husband Arnie Anderson and her daughter Samantha. In lieu of flowers the family requests any donations to The Loveland Foundation and the ASPCA.
Report a correction or typo
Related topics:
arts & entertainmenttelevisioncelebrity deathsobituary
Copyright © 2020 KABC-TV. All Rights Reserved.
More Videos
From CNN Newsource affiliates
TOP STORIES