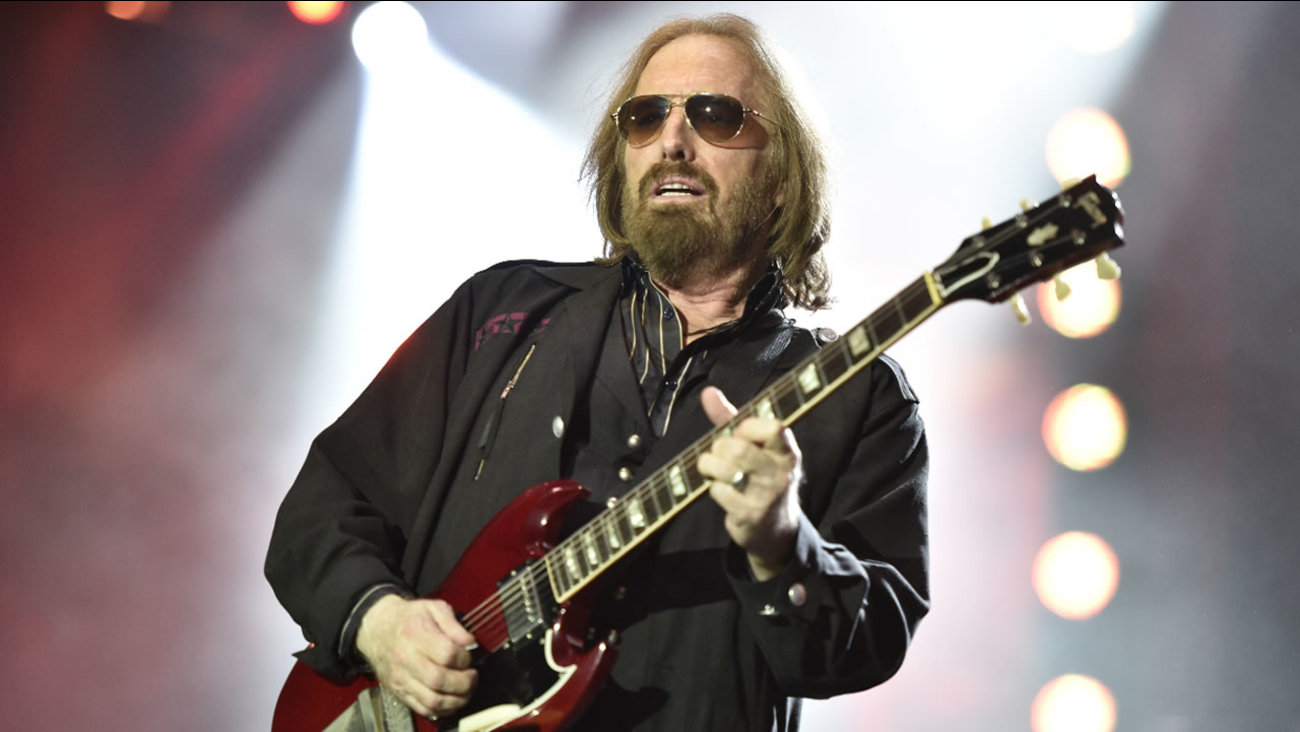 Tom Petty and the Heartbreakers perform on the 40th Anniversary Tour at Wrigley Field on Thursday, June 29, 2017, in Chicago. (Photo by Rob Grabowski/Invision/AP)

LOS ANGELES (WTVD) -- The Los Angeles County Sheriff confirmed that musician Tom Petty was hospitalized Sunday night, but could not confirm his condition or reports he suffered a heart attack or died.

The Malibu Police Department confirmed they responded to Petty's home Sunday night at 10:50 p.m. and that he was taken to UCLA Medical Center in unknown condition. Neither the Sheriff's Department nor the Malibu police would confirm reports that the singer, who is 66, suffered a heart attack, nor that he had died.

Petty's agent also declined to comment on his condition.

(1/2)The LAPD has no information about the passing of singer Tom Petty. Initial information was inadvertantly provided to some media sources

Some media outlets reported that Petty had died, citing the Los Angeles Police Department as a source. The LAPD clarified on Twitter that they have no information about Petty's death, and that "initial information was inadvertently provided to some media sources."

(2/2) However, the LAPD has no investigative role in this matter. We apologize for any inconvenience in this reporting.

Courtney Love, Talib Kweli, Kid Rock, Cyndi Lauper, Paul Stanley and Lin-Manuel Miranda were among scores of fans posting remembrances on Twitter, where Petty was the top worldwide trending topic Monday afternoon. A memorial was scheduled for his star on the Hollywood Walk of Fame.

But the 66-year-old entertainer is still alive, and news outlets that announced his death Monday retracted their stories later Monday. The Walk of Fame tribute was canceled.

The confusion started with CBS News and the Los Angeles Police Department. CBS published Petty's obituary after tweeting that the LAPD had confirmed his death. The trade paper Variety followed, citing an unnamed source confirming the rocker's death.

Then the LAPD issued a statement saying it has no information on Petty's condition and that "initial information was inadvertently provided to some media sources."

"We apologize for any inconvenience in this reporting," the department said.

CBS and Variety amended their stories. CBS News also released a statement maintaining that it "reported information obtained officially from the LAPD about Tom Petty."

"The LAPD later said it was not in a position to confirm information about the singer," the statement said.

Both CBS and Variety now cite TMZ reporting that says Petty is "clinging to life" after suffering cardiac arrest.

An LAPD spokesman said in an interview Monday that its spokespeople did not respond to any incident involving Petty. Officer Tony Im said he could not rule out that someone in the department spoke to reporters, but said the LAPD has no investigative role in the matter.

Coroner's officials said Monday they have not received a report of Petty's death. Fire officials have said they responded to an emergency call for a man experiencing cardiac arrest on the block where Petty lives in Malibu on Sunday night, but could not confirm it was the rocker who was taken to a hospital.

Petty's manager did not respond to emails and phone calls seeking comment Monday. 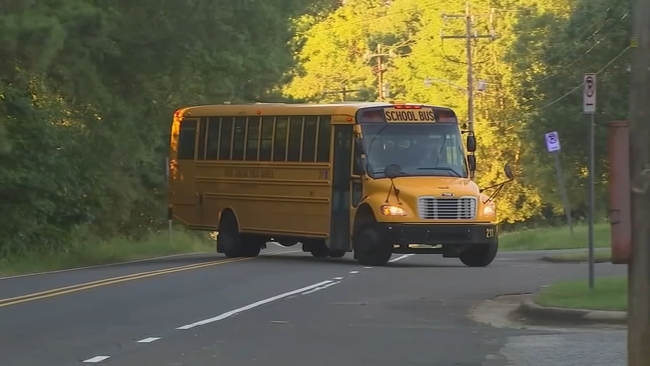