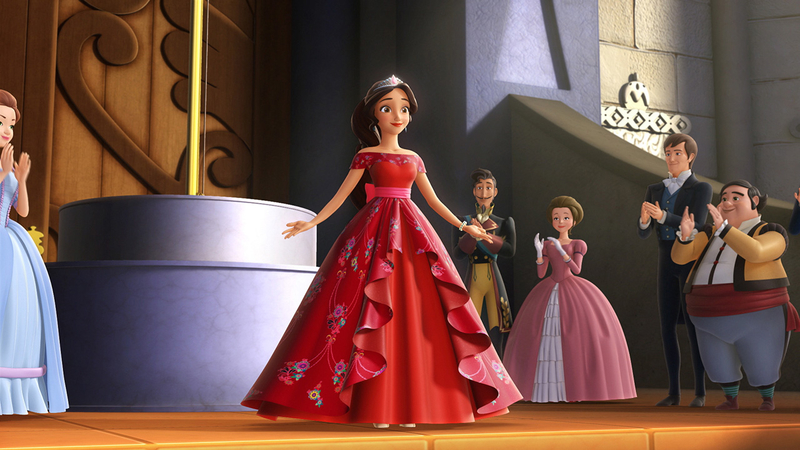 Featuring Disney's first Latina Princess, Elena of Avalor has drawn inspiration from the cultures across Latin America to create the hit show.