WTVD
By Elaina Athans
DURHAM, NC (WTVD) -- Nearly every theater seat was taken in showing after showing of the highly anticipated Black Panther at AMC Theaters at The Streets at Southpoint.

"It was fantastic, more than I can expect," said Jeremy Burnett after seeing the film.

ABC11Snaps on Snapchat gives us a behind the scenes look at the Black Panther premiere at the Streets of Southpoint.

Some fans showed up in Black Panther costumes, while others wore ornate African garb.

Irving Truitt wore a hand-crafted lion piece made in Guinea.

"I thought it was a fitting occasion to wear it," Truitt said.

The Marvel Studios film is expected to break box-office records as it breaks racial barriers. The movie is the first big budget comic-book film that features African culture, centered on a black superhero, featuring a mostly black cast, and helmed by a black director.

"I love the Avengers and Captain America. I love all of them. But finally to see the Black Panther out on the screen and represent black culture, it's just an amazing feeling," said Eric Marsh.

"I'm just excited for my nephew to see a hero like this. Years ago, nobody would have known who Black Panther was and now I got a 5-year-old nephew like 'Hey, Black Panther.' It's pretty cool that it's somebody who looks like him," Burnette said.

Nonprofits have been raising money so that youngsters with limited means can see something special on the silver screen.

Kelly Robinson, chaplain of the Durham Chapter of Jack and Jill, said they have received enough donations to bring 150 children to see the movie.

Among the people taking in the Thursday night screening was ABC11's own Anthony Wilson. He's been looking forward to this moment since he was 10 years old.

"This character means a lot to a lot of people," he said.

Advanced screenings today of the much anticipated @theblackpanther and look who’s one of the first people I ran into.... @AnthonyABC11 !!! Who else is heading out to the theater to see #BlackPanther ?! #ABC11 pic.twitter.com/O9ullxUdiB 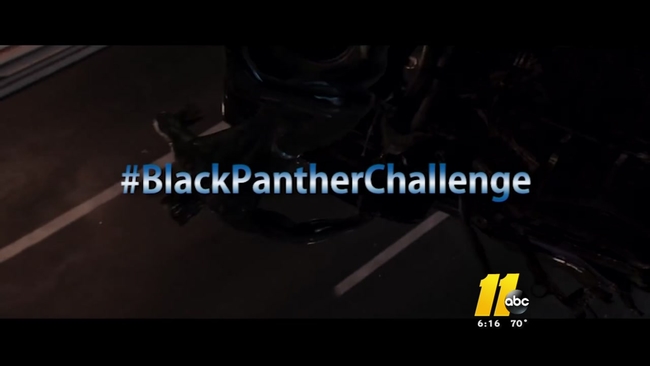 #BlackPantherChallenge makes its way to Raleigh 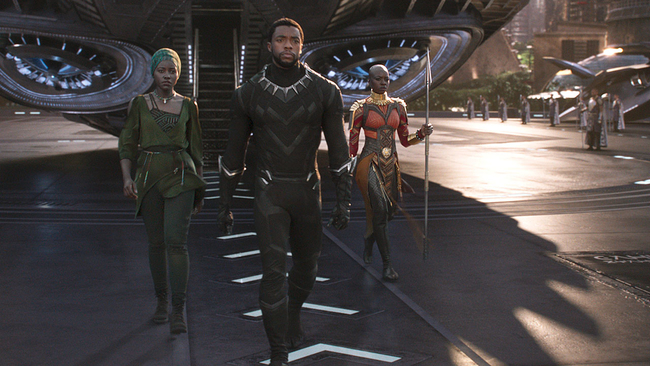