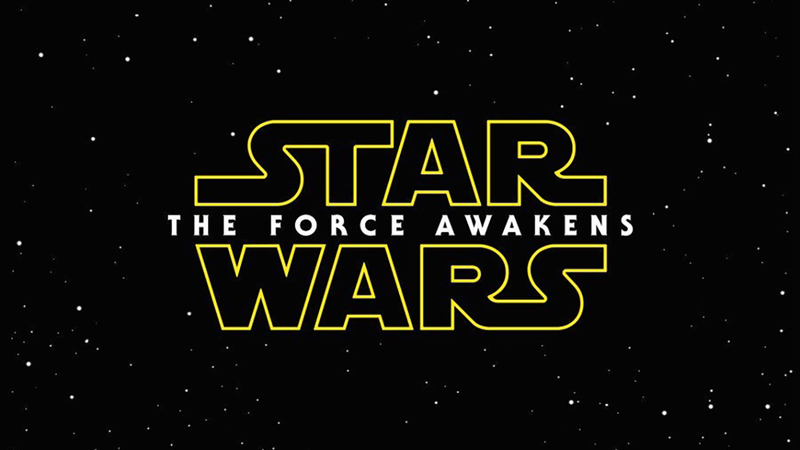 The movie's international rollout, which began Wednesday, has brought in a total of $72.7 million. That includes the biggest single day ever in the United Kingdom, where it made an estimated $14.4 million.

The early figures suggest "The Force Awakens" is on course to exceed the record domestic opening of "Jurassic World," which debuted with $208.8 million.

"We are obviously very encouraged by the record-breaking presales for "Star Wars: The Force Awakens," but there are literally millions of tickets available for this weekend," said Dave Hollis, Executive Vice President for Distribution at Disney, "and exhibitors have a lot of flexibility in terms of capacity and increasing the number of shows based on demand."

"You can't get any broader than this movie when it comes to audience appeal," said Elizabeth Frank, Chief Content and Programming Director of AMC, "and this weekend and beyond, AMC will offer consumers the opportunity to enjoy 'Star Wars' however they would like - evening, midnight or morning, IMAX, Dolby Cinema, 2D or 3D, big cities and small towns, even corporate events and children's birthday parties. And there are plenty of tickets available for them all."

Mark Zoradi, CEO of Cinemark, noted that moviegoers have been looking forward to the newest offering in the 'Star Wars' saga for months.

"Cinemark is thrilled to bring this incredible experience to our guests this weekend," Zoradi said. "We're making sure there are numerous daily showtimes for 'Star Wars' available at all of our locations across the country where fans will have many, many options -- including 3D and XD -- for an out-of-this-world adventure."

Amy Miles, CEO at Regal Entertainment Group said: "This holiday season we are excited to be a part of the highly anticipated release of 'Star Wars: The Force Awakens.' At Regal, we are passionate about providing exceptional moviegoing experiences including offering a wide variety of showtimes to meet our guests needs. With the increased demand for 'Star Wars,' we will continue to add showtimes to accommodate the avid fans that have been eagerly awaiting the seventh film in this blockbuster series."