WTVD
DURHAM (WTVD) -- The hit Broadway musical Hamilton in coming to the Durham Performing Arts center as part of the 2018-2019 SunTrust Broadway at DPAC series.

Hamilton is the story of America's founding father, Alexander Hamilton, an immigrant from the West Indies who became George Washington's right-hand man during the Revolutionary War and the new nation's first treasury secretary.

DPAC has not released the dates the show will run, or when tickets will be available. 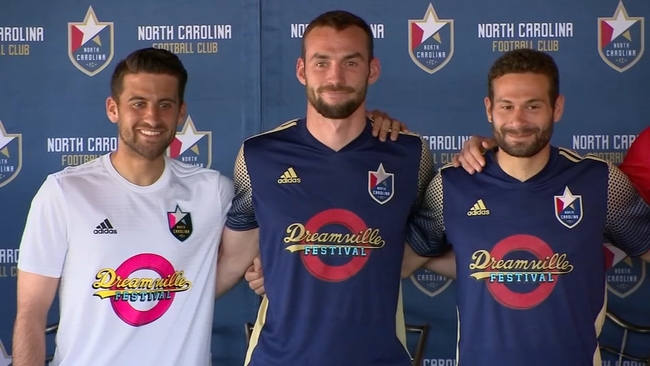 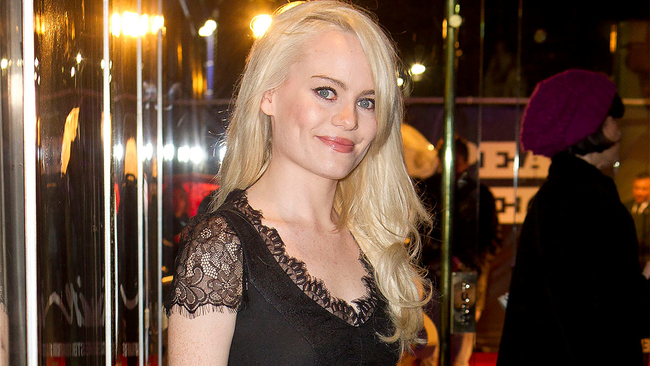