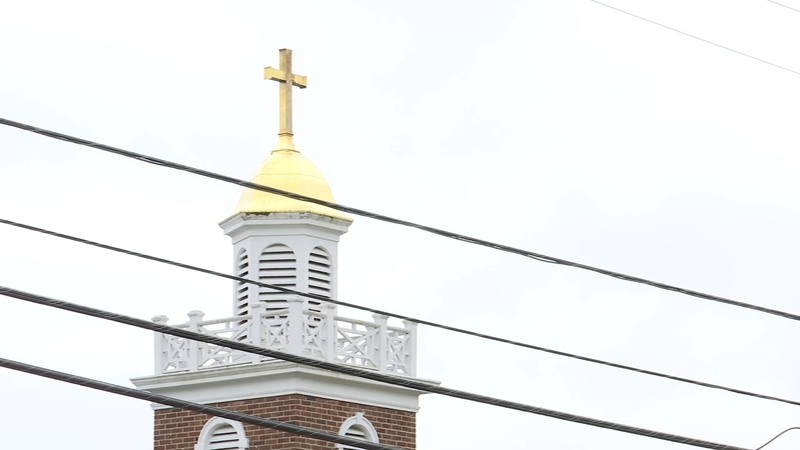 FORT BRAGG, N.C. (WTVD) -- A supernatural horror film based on an alleged exorcism at Fort Bragg is currently in development.

Lionsgate confirms with ABC 11 that the film currently known as "Incident at Fort Bragg" is inspired by the true story of Irish Priest Malachi Martin who was brought in by the U.S. to perform a sanctioned exorcism on a young soldier.

However, Fort Bragg officials, with the assistance of historians and the religious department, confirm no such event ever occurred.

We don't know when this alleged exorcism happened, but it's believed to have between the early 60s up to Martin's death in 1999.

Lionsgate has hired director Osgood Perkins to write and direct the movie.

Along with Perkins, Beau Flynn and Scott Glassgold will produce. All of the individuals involved have had an extensive background in the horror genre.

Joe Latino, a volunteer at the Fayetteville Transportation Area Museum, says he wouldn't be surprised if a traditional exorcism ever happened.

"I wouldn't doubt it would happen because people do believe in those kinds of things," Latino said.

The local historian says extreme methods of exorcisms aren't used as much anymore, something confirmed by the Diocese of Raleigh.

Reverend Monsignor David Brockman, with the Diocese of Raleigh, says modern-day exorcisms are based on specific prayers for certain situations. Very rarely do they use the older methods.