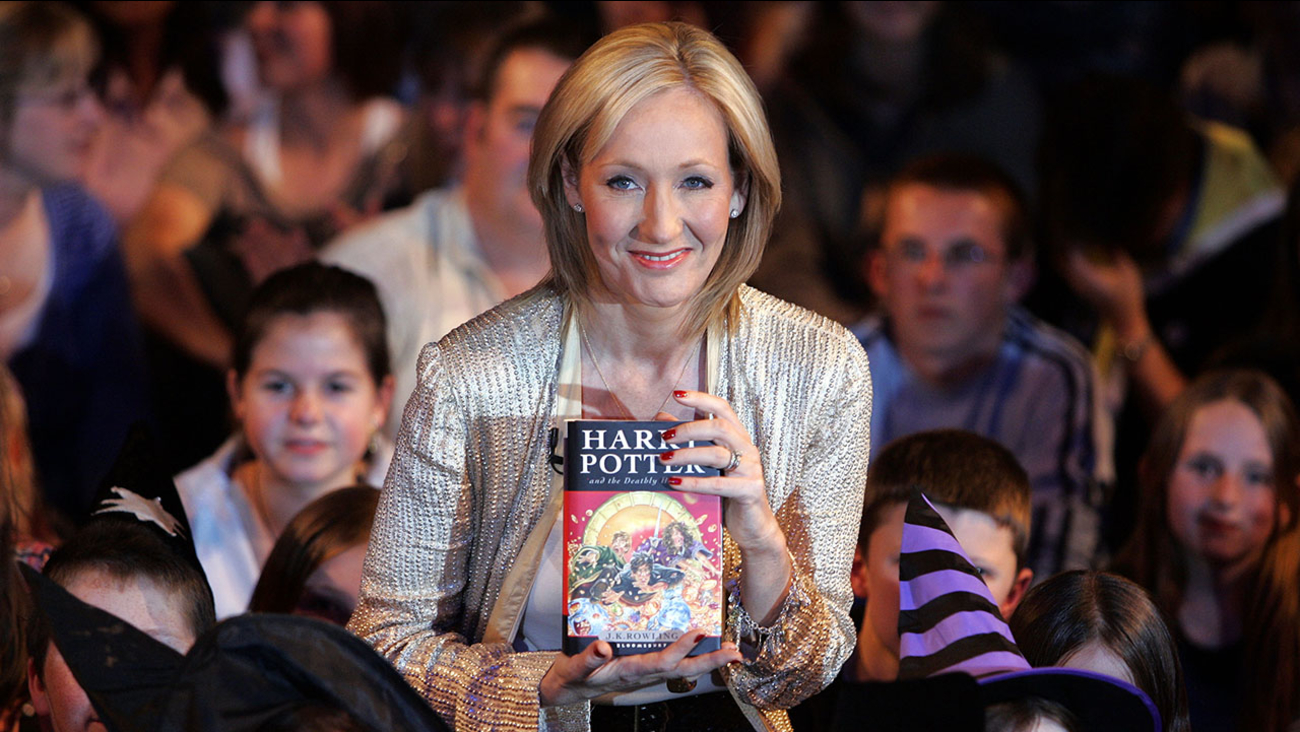 J.K. Rowling, author of the best-selling "Harry Potter" series, will be releasing a new tale that takes place in her wizardry world on Halloween. (Kirsty Wigglesworth / AP)

Something wicked this way comes, for Harry Potter fans.

J.K. Rowling, author of the bestselling "Harry Potter" book series, announced on her fan site Pottermore that she will be releasing a new short story on Halloween that takes place in the wizarding world. But seeing how Halloween is associated with frights and terrors, Rowling's new story will focus on one of Hogwarts' most dastardly and malevolent figures: Dolores Umbridge.

Umbridge was first introduced in the fifth book of the series "Harry Potter and the Order of the Phoenix," where she served as the Defense Against the Dark Arts teacher whose authoritarian teaching tactics often resulted in student abuse. The character was portrayed by Imelda Staunton in the films. Umbridge is famous for forcing Harry to write "I must not tell lies" over and over again with a blood quill as the message was painfully seared into his skin.

Pottermore told fans the tale promises a "rich, 1700-word back story about Umbridge's life, filled with many new details, as well as Rowling's revealing first-person thoughts and reflections about the character." This will be the second story Rowling has released of her "Harry Potter" characters as grown-ups. Earlier in July, Rowling released a story about Harry Potter in his thirties attending the Quidditch World Cup final. New covers for the original seven "Harry Potter" novels were released in July. 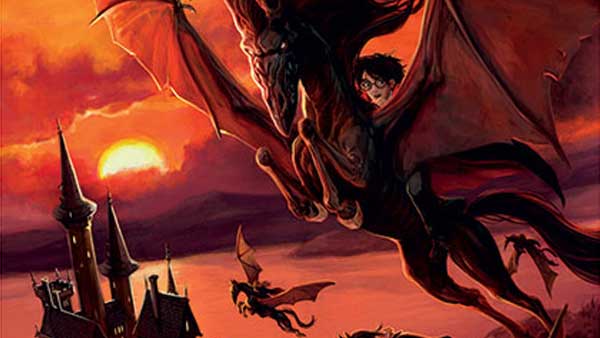 Happy birthday, Harry Potter! New covers in time for charact
Publishers hope the new illustrations will inspire the next generation of fans of the series.

The Umbridge story will be available on the Pottermore site on October 31. 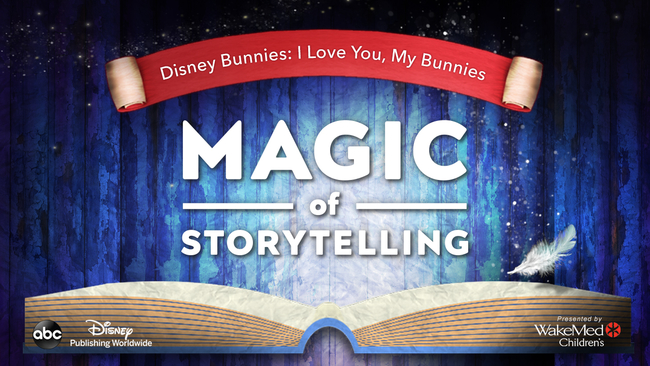 SPONSORED: Magic of Storytelling | Disney Bunnies: I Love You, My Bunnies 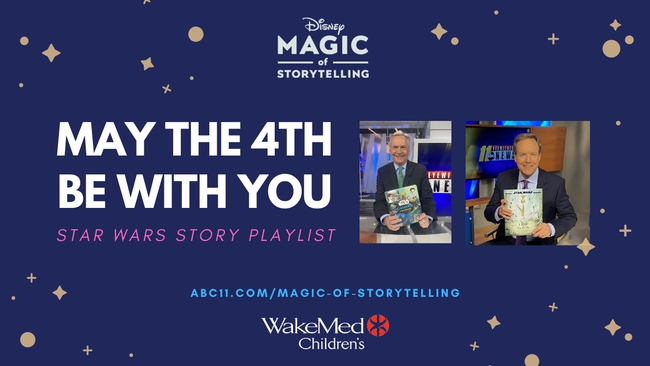 SPONSORED: May the 4th Be With You, Star Wars story playlist SPONSORED: The Magic of Storytelling | Star Wars: A Jedi You Will Be
More Videos
From CNN Newsource affiliates
TOP STORIES