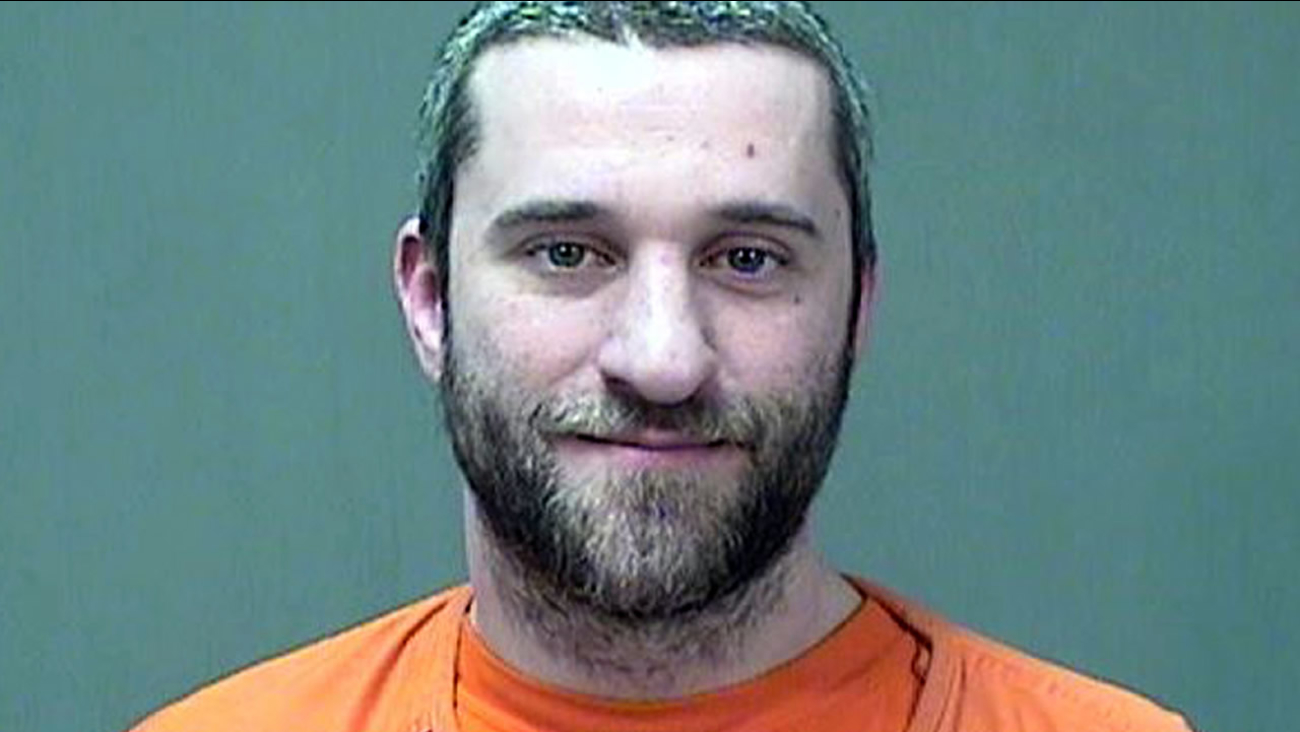 PORT WASHINGTON, Wis. -- TV actor Dustin Diamond testified Friday that he didn't intentionally stab a man in a Christmas Day barroom scuffle in Wisconsin and that other patrons had been harassing him and his girlfriend before the fight broke out.

Diamond, 38, said some people had wanted to shake his hand and pose for photos at the bar in Port Washington, but that others were badgering him and his girlfriend, Amanda Schutz.

"I felt like we were being set up for antagonistic purposes," said Diamond, who played Screech in the 1990s show "Saved by the Bell."

Diamond faces a felony charge of second-degree recklessly endangering safety and two misdemeanors - carrying a concealed weapon and disorderly conduct. The charges carry a sentence of at most 11 years in prison.

Testimony in the trial concluded Friday afternoon with prosecutors arguing that Diamond recklessly endangered safety in wielding a knife in the midst of a fight. Defense attorneys countered that no one saw Diamond stab the man and video footage of the altercation is murky.

A jury was set to deliberate into Friday night.

"That means they love you," Diamond said. "That means you're doing your job."

No apparent "Saved by the Bell" fans sat in the galleries during the three-day trial. But another apparent fan, Diamond's defense attorney Thomas Alberti, wrote "Good Luck to Dustin & Amanda" on his car window Wednesday ahead of the trial. Circuit Court Judge Paul Malloy scolded Alberti and told him to remove it because it was "inappropriate."

Diamond said he was trying to protect Schutz and that he became concerned when he saw her nose "pouring blood" from the brawl. On Thursday, Bethany Ward, 25, testified that she punched Schutz in the face during a confrontation, but insisted that Schutz had initiated the conflict.

Witnesses testified that Schutz pushed a woman at the bar and grabbed Ward's hand, initiating the incident.

Diamond said he tried to help Schutz and took out his pocketknife to deter the group from hurting her more.

"I figured it would take the fight out of the people," he said.

Diamond said he yelled out that he wanted Ward and others to let his girlfriend go, and he scuffled with a man before Schutz was released and both of them left the bar.

The man who was stabbed, 25-year-old Casey Smet, testified Thursday that he didn't know he had been stabbed until he had left the bar and was talking to police.

Diamond said he thought Smet hurt himself when he grabbed at Diamond.

"Casey didn't even know he was injured, so how would I?" Diamond told the jury.

Ozaukee County District Attorney Adam Gerol argued Friday that Diamond lied about what happened and that the actor had scripted his testimony.

Gerol showed body-camera footage of Diamond's testimony to a Port Washington police officer the night of the fight. In the video Diamond first said he might have struck Smet with a pen. In a video of testimony later that night, Diamond said he had a knife at the bar, but hadn't used it to stab anyone.

Port Washington is about 25 miles north of Milwaukee.