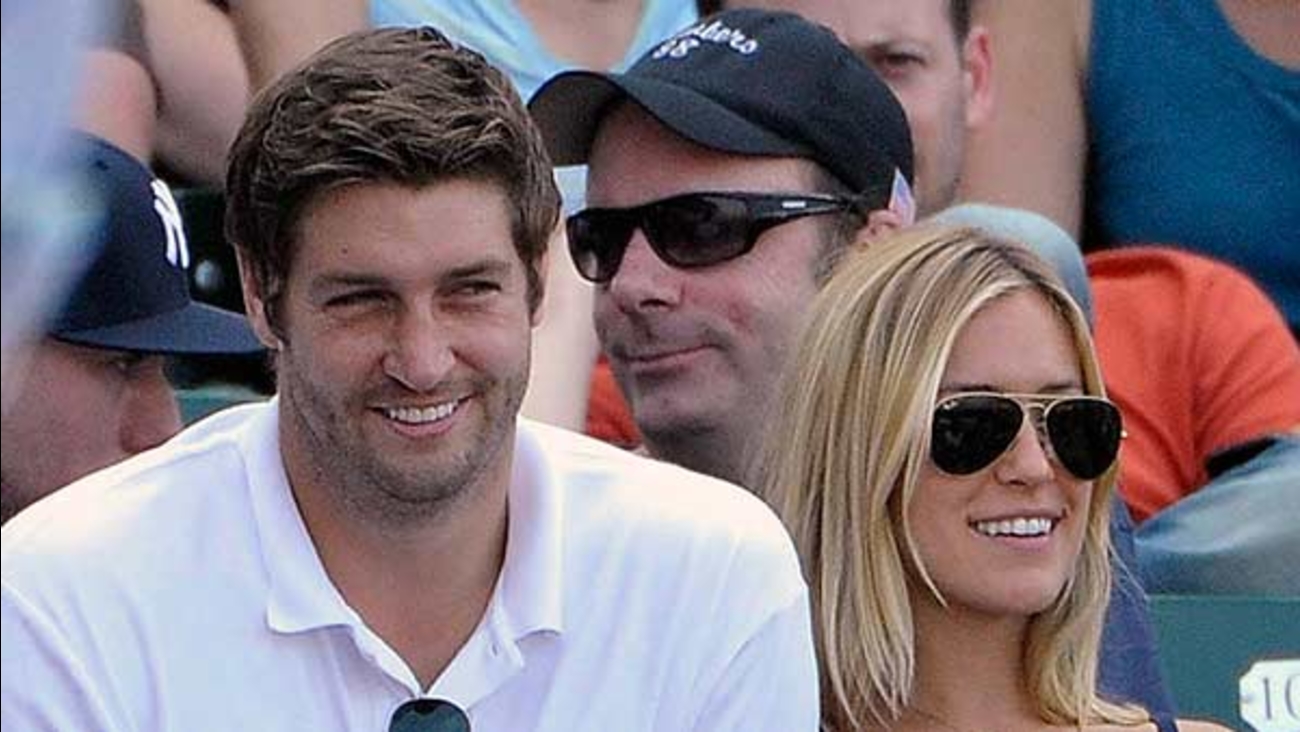 Cavallari also said she hopes the couple will live full-time in Nashville when his contract with the Bears is up.

"I was a little nervous at first, to be honest, just because I didn't...It's sort of always been ingrained in me that if you want to be in the entertainment business, you either have to be in L.A. or New York," Cavallari told Elle.com. "And so when I married Jay, I officially moved to Chicago. I was a little scared. I didn't really know exactly what I wanted to do with my career, but everything has sort of fallen into place with the shoes, especially, the jewelry, and now this book."

PHOTOS: Kristin Cavallari and Jay Cutler through the years 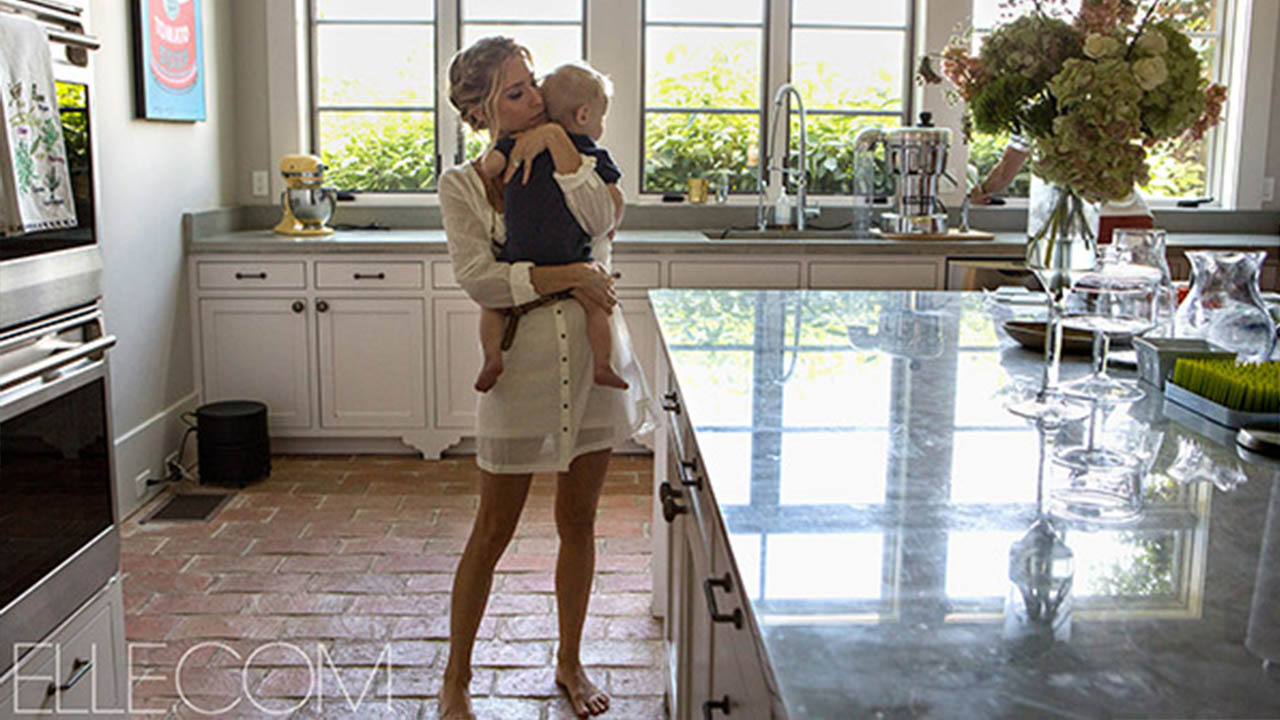