Local church's popular film to be screened once more 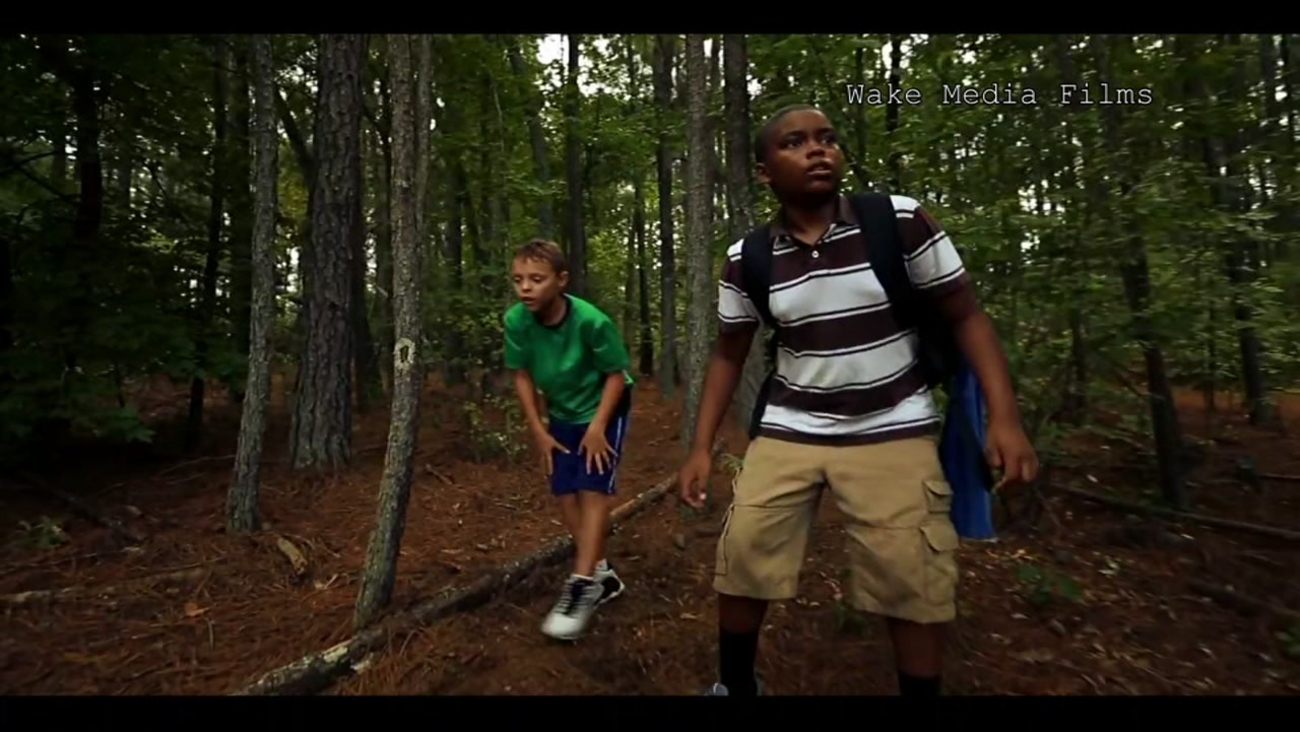 RALEIGH (WTVD) -- Because of the high interest for the sold-out, locally produced film "There's My Angel," organizers are offering a second and final screening.

The film was created by Wake Media Films, a production company owned by Wake Chapel Church in Raleigh.

"There's My Angel" follows the story of 12-year-old boy who overcomes a horrible tragedy. The film was completely shot in Durham, Chapel Hill, and Raleigh with local actors.


More than 1,000 tickets were sold for the July 30 premiere at The Carolina Theatre in Durham, according to the film's producer and director, Willie Hodges.

Bishop J. Jasper Wilkins Jr., the film's executive producer, is the Senior Pastor at Wake Chapel Church. Hodges is the media director at the church.

The two came up with the project as a way to reach out to the community and teach local students about filmmaking.

"You think about the young people that we are able to impact, teach them what's going on behind the camera, locally," Hodges said.

"You think about all of the scenarios and situations that's going on in the world today, right now, that we are involved in," he said. "In the newspapers and television we hear about all these struggles that the inner city is having. Well, this film will give you a blueprint of how to deal with those realities."

But the film also has an uplifting message of hope, Wilkins Jr. added.

"Our goal is to help people to deal with the firestorms in their lives," he said. "No matter how dire your situation may be, there's hope for you."

Wake Media Films premieres "There's My Angel" on Aug. 28 at 7 p.m. and 9 p.m. at Mission Valley Cinema in Raleigh. Tickets are $9 and can be purchased online by clicking here, or by clicking here. 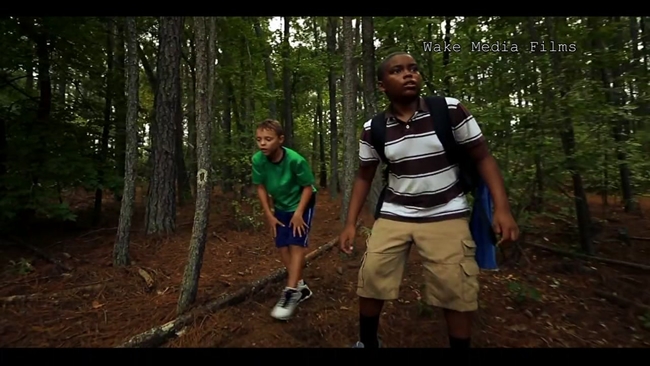