WLS
MIAMI BEACH, Fla. -- A man in Florida is suing Madonna because of the delayed start time of an upcoming concert.

Madonna fan, Nate Hollander, said he spent over $1,000 back in August for the Madame X Tour performance in Miami Beach, Fla. scheduled for December 17.

Hollander said in October, he was then told the concert would now start two hours later than the time listed on the tickets.

The concert was originally scheduled to begin at 8:30 p.m. but has now been moved to 10:30 p.m., according to Ticketmaster

In his lawsuit, Hollander said that's too late and the new time is "a breach of contract."

He said no refund has been offered for the time difference.

Madonna and her team have not responded to requests for a comment on the matter at this time.

The singer has been known to push back the start times of her shows. 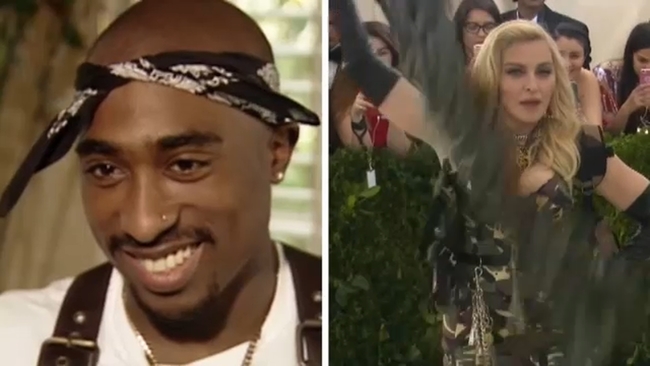 Letter written by Tupac to Madonna to hit the auction block

A look back on Penny Marshall's career 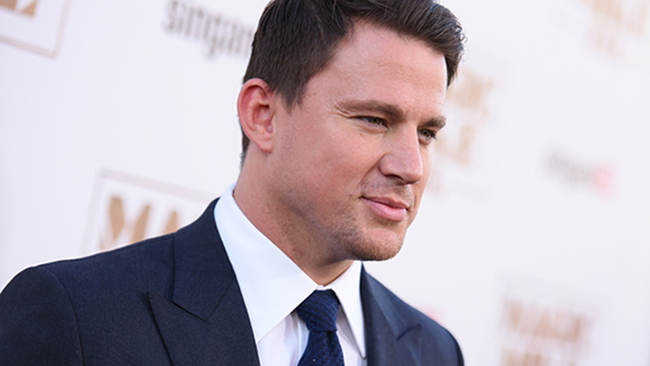 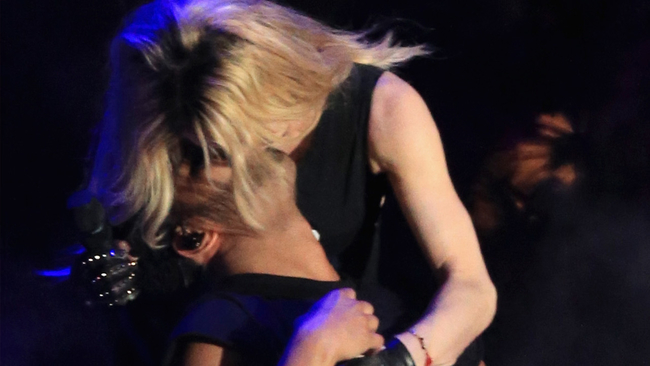