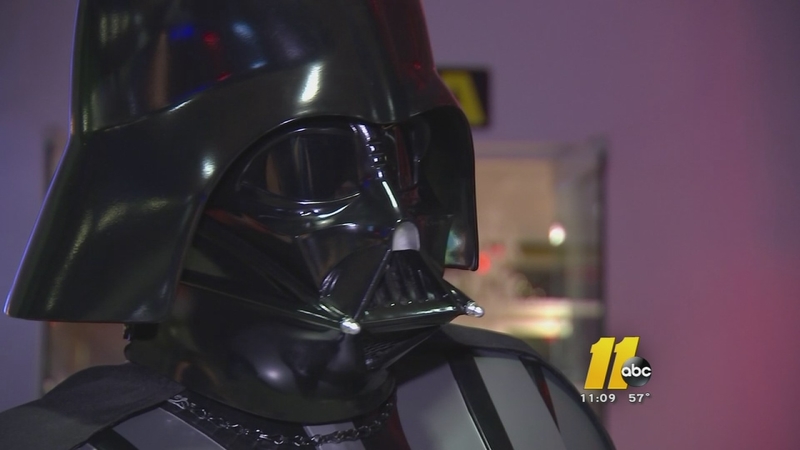 RALEIGH (WTVD) -- Christopher Moore wouldn't call himself the biggest Star Wars fan ever, but he is planning to see the new movie 11 times.

"I watched the movies in theater as a kid and I watched all the prequels five times," Moore said.

His first time seeing "The Force Awakens" was with so many others at the sold out 7 p.m. showing Thursday at the Wells Fargo IMAX Theatre at Marbles Kids Museum in Raleigh.

There are an estimated 22 million tickets still available this weekend for "The Force Awakens," as theaters add new showings in response to the demand and excitement of fans.

Either that or the anticipation of #SWTFA tomorrow might make it a little difficult to sleep tonight.....#Goodnight pic.twitter.com/5xA6QqDshh

For Moore, the Star Wars movies are more than just movies. They actually inspired him to be the filmmaker he is today.

"I realized how films can have an impact on you whether it makes you laugh makes you cry makes you jump, makes you cheer and Star Wars has all those types of things," Moore said.

Here at Marbles it's #StarWars central! Games and merch for as the wait for the 2 sold out shows tonight! pic.twitter.com/KtTlcdfPvJ

Marbles also made it more about the movie for fans. Starting with the 7 p.m. Thursday showing, the theater will show the movie for 33 consecutive hours. Before each screening, Marbles IMAX is providing Star Wars themed pre-show entertainment in the "Marbles Spaceport."

That entertainment is complete with games and photo ops with characters such as R2-D2 and Darth Vader.

Seven-year-old Conner Bodle described being "infinity percent" excited and his face lit up when he saw R2-D2 greet him before he entered the movie theatre.

And remember "infinity percent excitement" Conner from our 5pm? His reaction to R2-D2 as he walks in the theater! pic.twitter.com/4BHfA9qP7Y

The Wells Fargo IMAX Theatre at Marbles is located at 201 East Hargett Street in Downtown Raleigh. For information on tickets and showtimes, call (919) 882-IMAX or visit the website at www.IMAXRaleigh.org. All pre-show activities are included in the ticket price.

SPONSORED: The Magic of Storytelling | Star Wars: A Jedi You Will Be 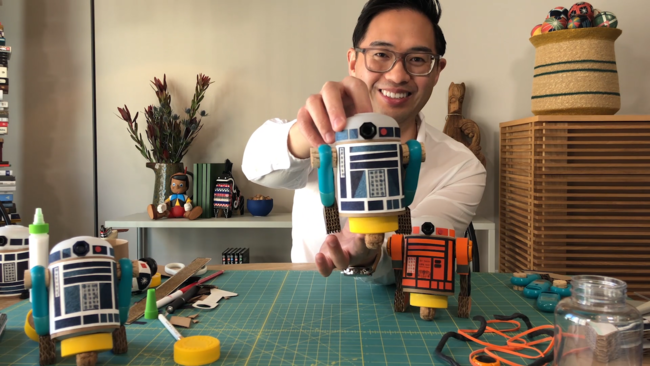 'Imagine from Home': How to make Disney-inspired art projects 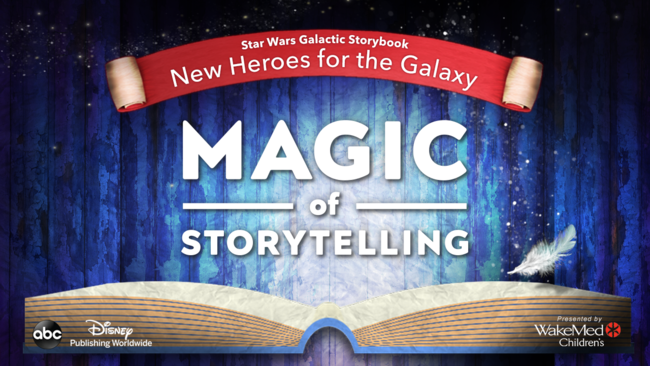