McCrory lands a spot on MAD's '20 Dumbest' list for HB2 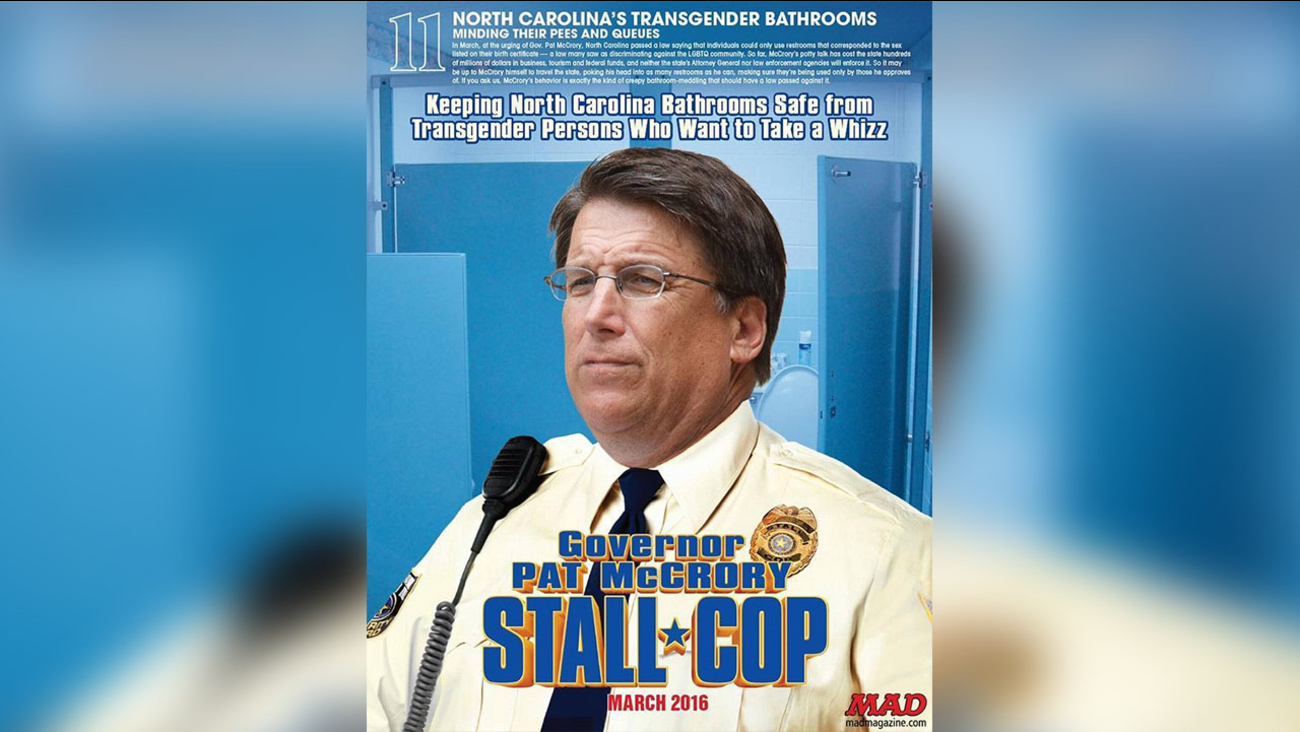 Gov. Pat McCrory was named to humor publication MAD Magazine's "20 Dumbest List" for his role in the passing of House Bill 2.

MAD writes McCrory is responsible for costing North Carolina hundreds of millions of dollars in tourism and federal funds through his support of HB2.

"It may be up to McCrory himself to travel the state, poking his head into as many restrooms as he can, making sure they're being used only by those he approves of," MAD wrote.