Let the bingeing begin! On The Red Carpet is giving you an inside look at some of TV's most bingeworthy shows.
OTRC 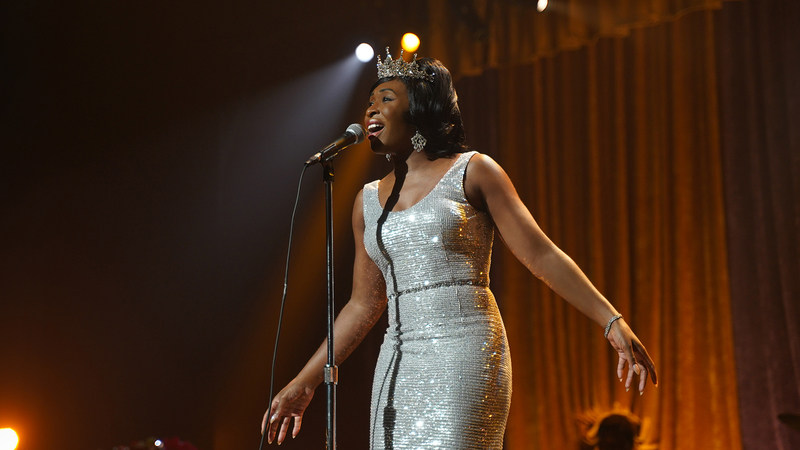 On The Red Carpet spotlights most bingeworthy shows

From "Genius: Aretha" to the bad boys of "Mayans M.C.," On The Red Carpet is giving you the inside scoop on the most bingeworthy shows on television right now.

Cynthia Erivo steps into the legendary Queen of Soul's shoes in National Geographic's anthology series, "Genius: Aretha." But the series is more than music -- it pulls back the curtain on a roller coaster of a journey to becoming a superstar. From her early years and family drama, to fighting for civil rights and racial equality.

If you're not caught up on "black-ish," get ready to binge. Now approaching its eighth and final season, the show has a longstanding history of addressing important social issues with humor.

More comedies to watch are "The Conners" and newcomer "Home Economics." And if you're looking for something a bit more edgy? Try Hulu comedy "PEN15."

If you want to watch the crime thriller that has everyone talking, "Big Sky," you better start now. The show has had audiences on the edge of their seats with its shock factor and ABC renewed the drama for a second season.

FX also brings the drama with its hit shows "Mayans M.C." and "Snowfall." Plus, On The Red Carpet goes behind the scenes of the FX and Hulu documentary that broke the internet, "The New York Times Presents: Framing Britney Spears."

If you're a fan of docu-series, also check out Padma Lakshmi's "Taste the Nation," streaming on Hulu, and National Geographic's "Life Below Zero."