Parmalee reflects on North Carolina roots ahead of CMAs 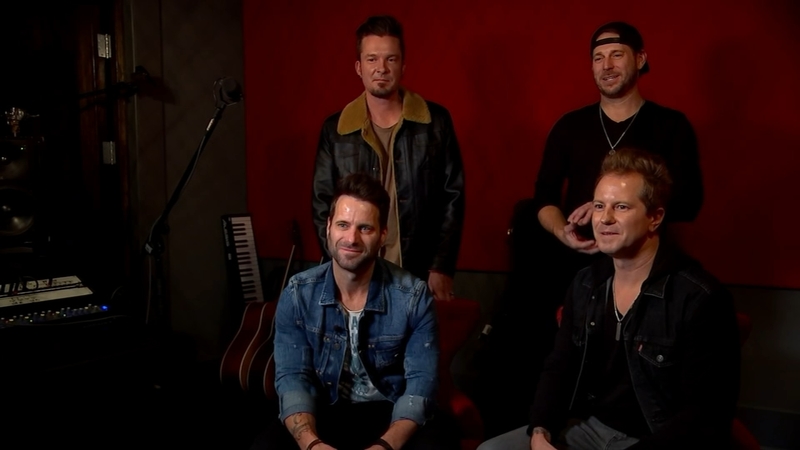 Parmalee reflects on Carolina roots ahead of CMAs

NASHVILLE (WTVD) -- North Carolina band Parmalee gave ABC11 an acoustic performance of their hit song 'Carolina' in the Nashville studio where they record and write.

The band is made up of brothers Matt and Scott Thomas, cousin Barry Knox and best friend Josh McSwain.

The name Parmalee comes from Parmele -- the small North Carolina town in Martin County where the band started.

There's a planned documentary about their experiences including a horrifying attempted robbery in 2010 where Scott was shot and had to spend 35 days in the hospital.

"It made us a tighter group, made us concentrate more, most of all, made us appreciate everything that's happened to us even more," said Matt Thomas. "Four months later, we got a record deal. Then a year later, we moved out here. Two years after that, we had a number one hit song."

Parmalee will be at the CMA Awards Wednesday night.