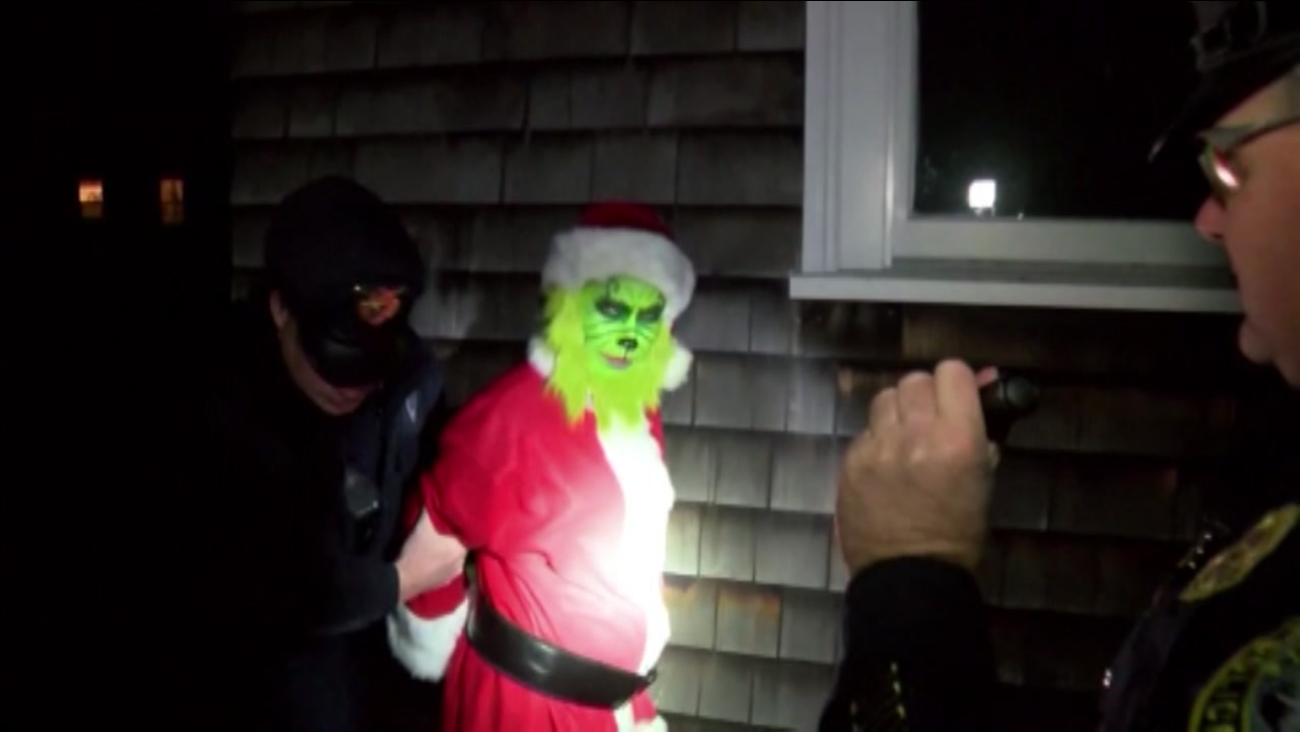 Police in Massachusetts caught a Grinch -- quite literally -- stealing gifts from a home, and the arrest was captured on camera. (KTRK)

MASSACHUSETTS (WTVD) -- The Dartmouth Police Department in Massachusetts has restored holiday cheer in their town after the Grinch was caught on camera trying to steal Christmas.

The "COPS" parody video features a pair of cops, aptly named Officer Herbie and Sgt. Kringle, who are responding to reports of a "suspicious person" at a Who's house.


Herbie and Kringle come to the rescue and arrest the Grinch, who already had already stolen a few presents out of the Who's home.

The Grinch was charged with "attempted stealing of Christmas."

Dartmouth Police Det. Kyle Costa told ABC News that they made the video to show folks the department has a sense of humor. He also warned against any copycat Grinches who may try and steal Christmas! 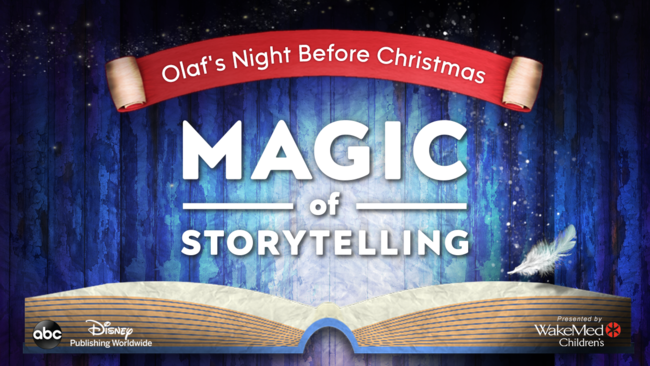 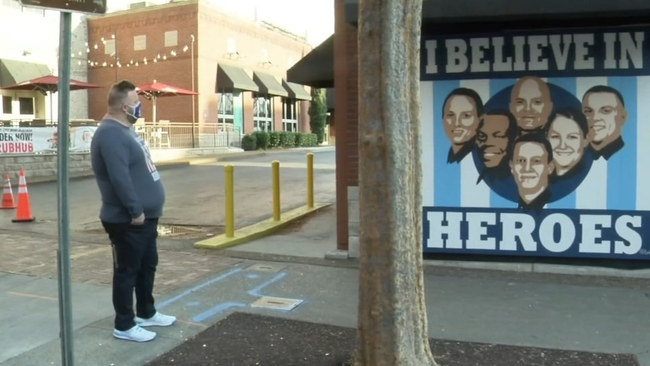