WTVD
1 / 9
The Atlantic Tire Championship is returning to Cary, NC September 10-16, 2018. Here we review some highlights from last year's tournament.
CARY, NC (WTVD) -- Cary is thrilled to welcome a new field of competitors when the Atlantic Tire Championships returns to Cary Tennis Park September 10-16, 2018. The tournament is a United States Tennis Association (USTA) Pro Circuit event and will feature top men's tennis professionals, many straight from the courts of the US Open. This is the fourth year for the tournament in Cary and organizers are happy to see it grow and thrive.

"It's been rewarding to see the response to the tournament each year and how it continues to grow in fans and reputation. Now in its' fourth year, we're seeing many players putting this event on their calendar as a highly competitive and fun tournament", said Sean Ferreira, Cary Tennis Park and Co-Tournament Director.

With activities and matches every day there is plenty of opportunities to enjoy some pretty amazing tennis at a facility that rivals the very best in the southeast. Community events are an integral part of the week and are a big component of what makes the Atlantic Tire Championships special.

"The Atlantic Tire Championships is all about community and we'll be showing our support in a variety of ways", said Ted Reese, Tournament Co-Director. "Thursday, September 13th will be deemed Charity Day at the ATC. There will be an Abilities Tennis Exhibition Match on Stadium Court in between the evening pro matches. Prior to that, Abilities Athletes will take part in an on-court clinic. In addition to those activities, we will be hosting an evening Ladies Event and fashion show, where a portion of the ticket proceeds will benefit Transitions LifeCare. The Women's Charity Classic on Wednesday will also benefit Transitions LifeCare. It's important for us to give back to Cary and the surrounding community while also showcasing some exciting tennis."

"I don't think people realize how high the level of tennis is until they actually sit in the stands. It's been surreal to watch the future of tennis right here in Cary! Many of these players have gone on to play in Wimbledon and other Major ATP Tour Events.", said Sean Ferreira, Cary Tennis Park and Co-Tournament Director.

One of the advantages of a Challenger event is how close spectators can get to the action. The opportunity to watch this level of tennis, in- person, up- close is something that can only be experienced. The speed and precision of the ball, as well as the athleticism and agility of the players, is truly special.

The 24- acre Cary Tennis Park, located in west Cary, hosts about twenty sanctioned tournaments per year and draws nearly 250,000 visitors annually. The venue was awarded Outstanding Tennis Facility by the USTA in 2006 and recently underwent an expansion project adding seven new covered courts. Cary Tennis Park is one of the largest and most prestigious public facilities in the Southeast.

With only 16 USTA Pro Circuit ATP Challenger tournaments held throughout the United States each year, Cary is extremely fortunate to host the Atlantic Tire Championships. Challenger Events provide players the opportunity to earn ranking points so they can qualify for main draw ATP Tour events and are the second highest level of professional tennis tournaments.

The field for this $50,000 event will feature 32 singles players and 16 doubles teams. Players ranked as high as number 50 in the world typically compete in these Challenger level events. Tickets are on sale now through Etix.com and are $10 and up. Tickets can be purchased online at the tournament website www.atlantictirechampionships.com, at the Cary Tennis Park, or by calling Etix (800) 514- 3849. By phone call (800) 514- 3849. Etix hours: Monday- Friday/ 9 a.m.- 8 p.m. EST. Saturday/10 a.m. - 8 p.m. EST & Sunday/noon - 8 p.m. EST. For more information log on to www.atlantictirechampionships.com.

Monday 9/10
- Singles Round 1
- Doubles Round 1
- Tennis With The Pros (a mixed doubles event with on-court coaching by ATP Pros).

About the USTA Pro Circuit

With approximately 90 tournaments hosted annually throughout the country and prize money ranging from $15,000 to $125,000, the USTA Pro Circuit is the pathway to the US Open and tour-level competition for aspiring tennis players and a frequent battleground for established professionals. The USTA launched its Pro Circuit 39 years ago to provide players with the opportunity to gain professional ranking points, and it has since grown to become the largest developmental tennis circuit in the world, offering more than $3 million in prize money. Last year, more than 1,000 men and women from more than 70 countries competed in cities nationwide. Andy Murray, Maria Sharapova, John Isner, Sloane Stephens, Kei Nishikori, Victoria Azarenka, and Sam Querrey and are among today's top stars who began their careers on the USTA Pro Circuit. Follow the USTA Pro Circuit at #USTAProCircuit and www.procircuit.usta.com.

The Cary Tennis Park, with 25 outdoor courts, 4 QuickStart courts, and 7 newly opened post- tension concrete covered tennis courts, is one of the largest public facilities in the southeast. The 24- acre park includes scenic bridges, beautiful landscaping, and convenient amenities including locker rooms, a practice wall, and a pro shop. All this and more make the Cary Tennis Park one of the best facilities in the country. Staffed with an outstanding group of tennis professionals, the products and services offered at the Cary Tennis Park are second to none.
Report a correction or typo
Related topics:
arts & entertainmentcaryentertainmentfamilytennis
Sponsored Content
Copyright © 2020 WTVD-TV. All Rights Reserved.
ENTERTAINMENT 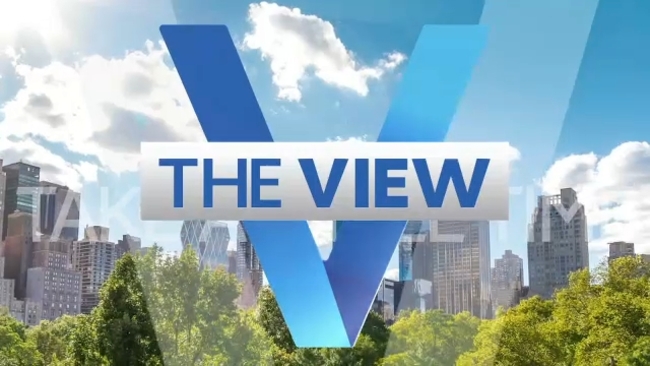 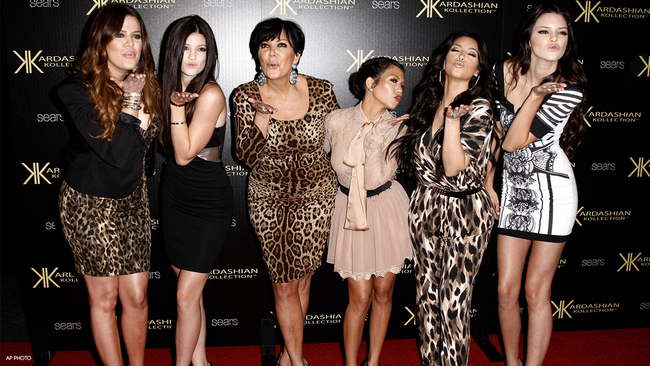