Raleigh girl who went viral dancing to Aretha Franklin's 'Respect' reflects on Queen of Soul: 'I really like her songs' 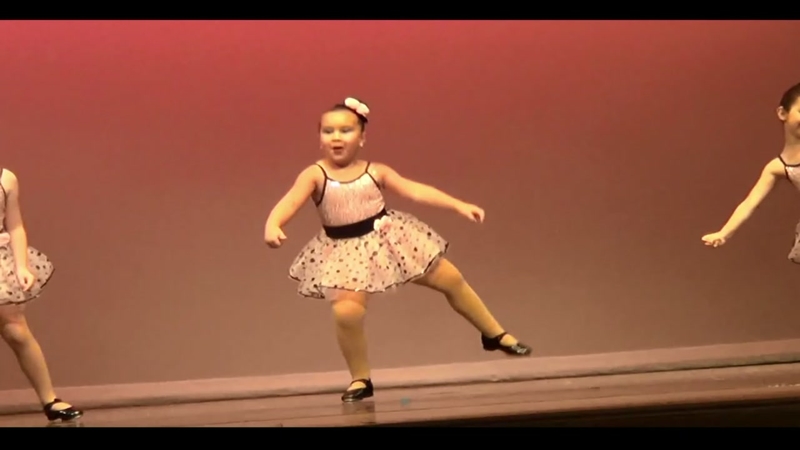 RALEIGH (WTVD) -- Johanna Colón's recital video to Aretha Franklin's 'Respect' racked up more than 80 million views so she can't help but have a soft spot for the Queen of Soul.

"I really like her songs and she's the reason I'm here and have acting parts now," Colón said. That video went viral when Johanna was 6-years-old and even had Aretha Franklin herself reacting.


"Johanna Colón is too cute! A friend of mine sent it to me," the legendary Franklin wrote to ABC News of the 6-year-old's video. "I thought I had those moves covered, but Johanna is serious! LOL. I'm going to have to rethink my choreography!"

Johanna is now 10 and still living in Raleigh and taking dance lessons, but, a lot has changed since her video fame. "I've sort of gotten some guest stars and I landed my first movie!" Colon said. She was a guest on the television series "The Guest Book" on TBS and just finished filming the movie "Troupe Zero" for Amazon Studios in Louisiana.

"I'm a teacher so education is way important and I couldn't see pulling her out of school for auditions and things. Now, it's absolutely necessary because she's constantly auditioning or doing an interview or filming so she's really really busy," Elissa said. The family is taking Johanna's opportunities in stride while staying grounded.

"It's fun," Elissa said. "My son is medically fragile and, having dealt with his illness and disease for 7 years, it kind of prepared us, we take it one day, one moment at a time and we just go for it."

Meantime, Johanna hopes to be an actress when she grows up and maybe win a few awards like her co-stars. "An Oscar, and Tony's and Grams," she said.

"Wait, what are Grams?" Her mom chimed in: "Grammy's, those are for music!"