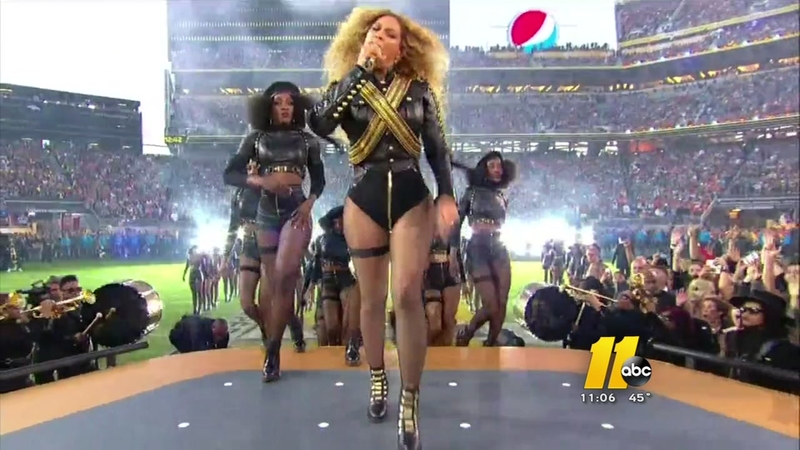 RALEIGH (WTVD) -- The Raleigh Police Protective Association voted not to boycott providing security for Beyonce's upcoming concert at Carter-Finley Stadium on May 3.

"We listened to all of our members and we came to an agreement that this was the best course of action," President Matt Cooper said.

The vote was in response to Beyonce's Super Bowl performance. Some say her military-inspired performance salutes the Black Panther group, and is "anti-police" and "pro-violence."

Unions in Nashville and Miami are boycotting her concert in their respective cities.

Teamsters Local 391, which more than 550 officers are members of, voted down the measure Tuesday night.

"While we do have concerns over the perceived anti-law enforcement images Ms. Knowles used in her most recent music video and her halftime performance at the Super Bowl, we voted unanimously not to boycott the May 3 concert," Cooper said.

The union, instead, is encouraging officers to make an individual decision whether or not to volunteer to work the event off-duty.

Some officers have already refused to provide security for the concert.

An ABC11 Twitter Poll showed 62% of people were not in favor of a boycott.

"It wasn't anti anything I don't think. It was playing homage to a group that protected our rights in the past," Anita Wall said.

The Teamsters would not say how many of its officers are volunteering to work.

"Nobody has expressed to me any concerns about their safety for working this event and we don't anticipate any problems," Cooper said.

Some Beyonce fans say she was expressing herself and disagree with a boycott.

"I think that the officers are obligated to secure everybody and work for the public period regardless of their opinions," said Raleigh Resident Danielle Stevens.

Major David Kelly of N.C. State's Public Safety Department says nothing would change as far as providing security at the stadium. He wouldn't comment further. 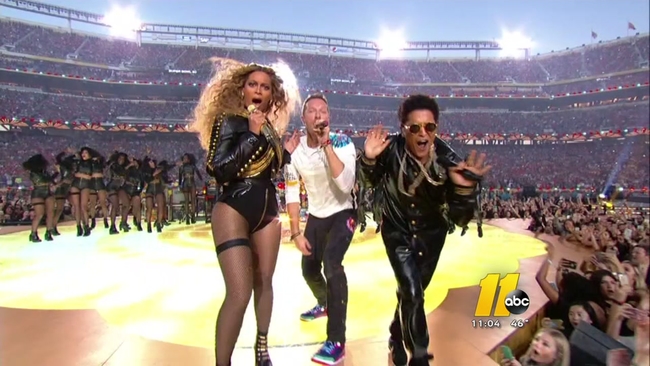 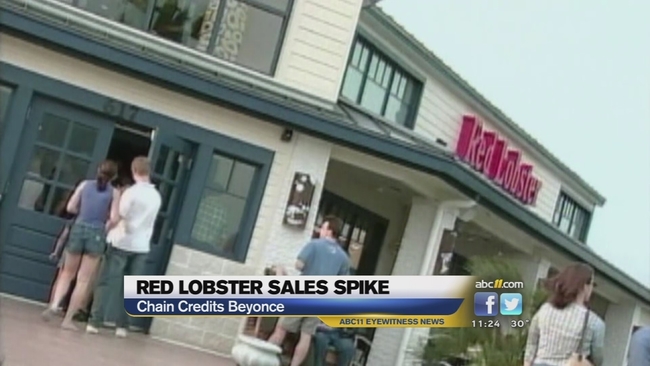